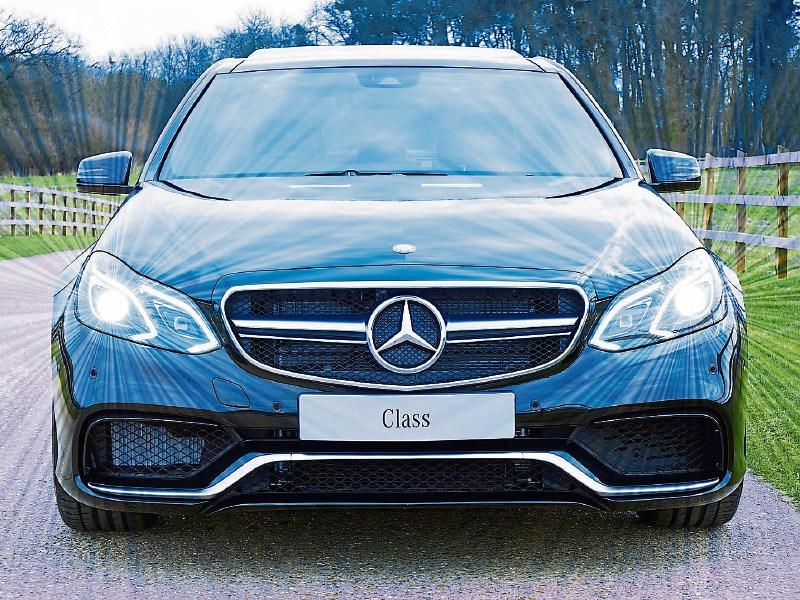 Last June I met a gentleman who was being made redundant from a telecommunications company he’d been working with for 8 years.

He knew redundancy was coming, which is why he hung on for the last couple of years, because he didn’t want to leave any termination payment behind him, and he was absolutely right.

He reached out, because part of the support his employer offered to those exiting the company, was financial advice, so he made contact.

And I’m not sure why he did because it was like he was giving me the advice and lessons in finance, rather than the other way round.

He told me he was getting a €97,500 termination payment and rather than ask for suggestions about what he should do with this, which is what most people do, he told me he had assigned it already.

He was confident that he’d earn enough from buying and selling stock, and what his new venture would generate, to cover his monthly commitments for himself, his wife and their four young kids.

I was finding it difficult to get a word in edgeways, but I did manage to say that I personally thought spending €50,000 on a car was an awful lot, in or, out of employment.

Anyway, I got a sense from what he was saying, that the purchase was motivated in some way to impress people. I just got that feeling from him.

Unfortunately for him, not that many people care what he’s driving, and it doesn’t really prove anything. If you’re like me, when you see a great looking car, that’s all I see, a car, I’m not really thinking about the driver at all.

I come across so many people who are driving incredible cars and intuitively you might think this person is very well off or earns a very high income, but when I get to see their finances, I discover how little they have in savings, and how they’re living on the edge every month, and if they suffered an income shock, they’d be in arrears faster than they could say arrears.

And one of the reasons why this is the case, is because a big chunk of their monthly income is going towards car loan repayments. Some of the numbers I come across are incredible with many of them secured on PCP contracts. The amount people are paying each month to effectively rent a car is staggering.

Maybe for those of us driving older cars that don’t have any, or much finance on them, we wouldn’t feel as bad if, perhaps the registration numbers showed the monthly repayment, or the original amount borrowed, or the balloon payment required of the owner instead.

Look, I’m not against people driving new expensive cars, that’s up to them. And if they love cars, or if driving is a big part of their work, and they want something nice and comfortable, then that’s okay.

I personally don’t judge people on how financially successful they are or aren’t, on the size of their cars, houses or anything else. I’ve met enough people over the years and know enough about their finances to know that wealth is the expensive cars not purchased, the expensive clothes not worn, and the big houses not purchased.

I saw a great picture recently of Mark Zuckerberg and Bill Gates together, and if you take a closer look, there isn’t an Armani belt in site. Not a logo of a man playing polo, no little crocodile on their shirts, nothing.

It’s a very boring message but if you want to be financially secure, it takes restraint. If you have a good income and you have no desire to impress anyone, combined, they can build you wealth, security and freedom over time. But it means investing some of your money on assets that accumulate in value over time, rather than spending it on things that decrease.

After meeting that guy, I looked on-line to see how much the car he was buying would depreciate in value by over 5 years. And incredibly it was going to lose 61% of its value, which meant in 2026, it would be worth €19,500.

It was going down in value by about €508 every month.

Two people can start off with the same €50,000, and one can choose to end up losing €508 per month and the other to making €236 per month. It’s their choice and I guess it comes down to their mindset, life experience and current view on life.

Every decision people make whether it’s about investing or the type of car they drive, or who they want to work for, makes sense to them in the moment and ticks the boxes they want to tick. They tell themselves a story about what they are doing and why they are doing it, and the story has been shaped to their own unique experiences. Perhaps this guy’s parents never had a great looking car, and everyone else’s did, and it impacted his self-worth, and if we dig a little deeper, it might be one of the reasons he purchased the car.

The purpose of this article is not to put you off buying expensive cars. The purpose is to make sure you buy things for the right reason. And one of the wrong reasons, is trying to impress others.

And let me tell you, it’s easy to spot how a person’s financial situation is, because wealth is quiet, rich is loud and poor is flashy. It can be difficult to spot the wealthy person because their wealth is hidden.

They don’t have a need to display it, they just don’t.

Someone once, said that spending money to show people how much you have is the fastest way to have less money. And the singer Rhianna fell into this trap. She nearly went bankrupt from overspending. And guess what she did? She blamed her financial advisers and sued them. She wasn’t successful and I loved what her ex-advisers said about the whole episode, “was it really necessary to tell her that if you spend money on things, you’ll end up with the things and not the money” – Brilliant.

Liam Croke is MD of Harmonics Financial Ltd, based in Plassey. He can be contacted at liam@harmonics.ie or www.harmonics.ie