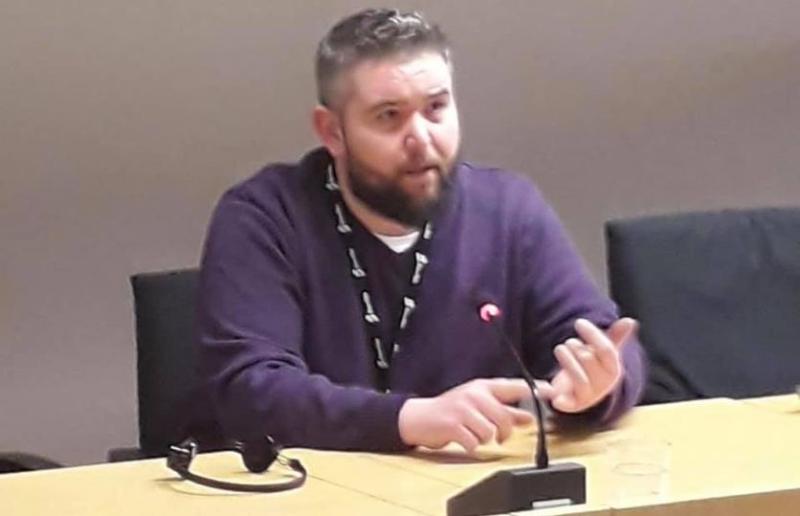 A Waterford has said that littering is on the increase locally, and that reports published by An Taisce and the Irish Business Against Litter group show that this is part of a national trend of increased littering since the onset of the Covid-19 pandemic.

Sinn Féin's Cllr Conor D McGuinness said there was a worrying level of PPE being discarded on the ground in public areas such as footpaths and car parks.

"I am very worried about the amount of disposable PPE such as masks and gloves that is being thrown on the ground. There is a clear public health concern about this type of littering. HSE advice is to dispose of used face masks in plastic bag, which should be sealed and placed with normal household rubbish in a closed bin. Hands should be washed with soap and water or with an alcohol-based sanitiser," Cllr McGuinness said.

“Whatever the background to the increase, the fact remains that we all have a duty to dispose of our rubbish responsibly. The pandemic and restrictions are clearly factors in this increase, but we shouldn’t accept littering as inevitable or excusable.

“I am receiving frequent calls, texts and messages about littering in many of West Waterford’s most popular walks and trails, but I am also hearing reports about car parks and housing estates.

“The Irish Business Against Litter survey reports a sharp rise in the amounts of litter on approach roads to towns and villages and along popular walking routes. This is clearly a result of an increase in people out walking.

Cllr McGuinness said Waterford City and County Council and businesses have a role to play in tackling littering. "Current policy is against installing additional public bins. I believe there is a strong argument to be made to place additional litter bins in busy pedestrian areas and for them to be emptied more regularly," he said.

“Businesses that offer takeaway food and drinks should be also play a greater role in tackling litter by using less packaging and encouraging their customers to return cups and other waste.

“While additional bins and better enforcement is important, the key message has to be not to litter in the first place. Not only is it anti-social and damaging to the environment, but in the current circumstances its potentially dangerous," Cllr McGuinness added.