Who will be crowned 'the next big thing' at Junk Kouture Grand Final this Thursday on RTÉ2? 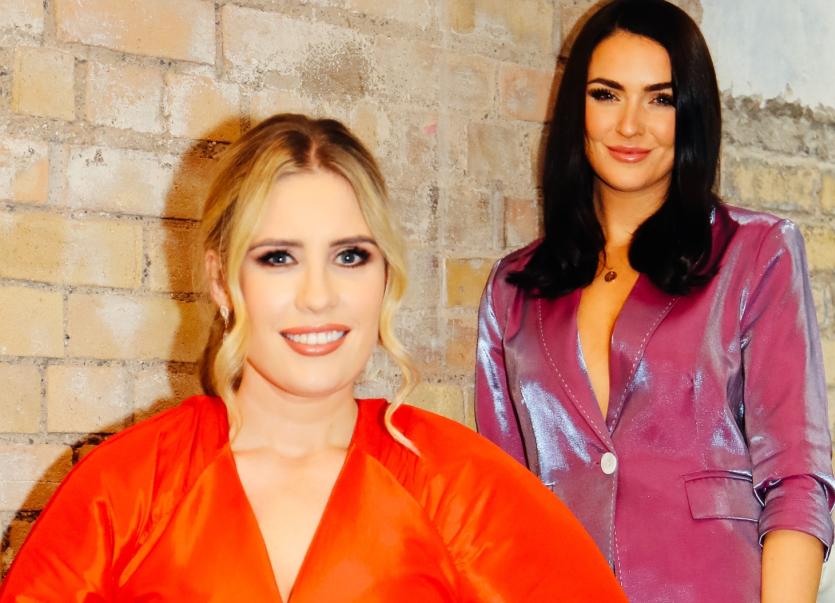 It will be lights, camera, action as students from across Ireland battle it out to be crowned winner of the rescheduled 2020 Junk Kouture Grand Final this Thursday at 7pm on RTÉ2.

Like most live events last year, Covid-19 led to the postponement of the 10th annual Junk Kouture final in 3Arena Dublin in April 2020, but the curtain didn’t fall on Junk Kouture as the team persevered to produce an equally wonderful alternative to their yearly live show.

And now for the first time ever, the Junk Kouture Grand Final supported by the Creative Ireland Programme will be televised, beaming the incredible designs of students into the homes of the nation and showcasing these talented young people who have waited so patiently throughout the pandemic for their moment to shine.

Filmed in breathtakingly beautiful new venues across Ireland, the final has been adapted for the times we live in, not only granting students the opportunity to model their creations in a safe way but to also gain the experience of being one of the stars of a television production.

Hosted by 2FM presenters Laura Fox and Emma Power, viewers at home can expect an extravaganza of performance, art, design, sustainability and high fashion on the night, as students pull out all the stops to impress an expert panel of judges including X-Factor judge Louis Walsh and judge of RuPaul’s Drag Race Michelle Visage.

There will also be a special musical performance from pop princess and 2FM Rising artist Aimée, who will perform her new single Bulletproof.

All students will strut their stuff in designs made entirely from everyday junk: whether that is old tyres, toothbrushes or burnt toast, anything goes when it comes to Junk Kouture. The golden rule is the outfit must be made from 100% recycled materials.

The winner of Junk Kouture 2020 will walk away with €1,000 with a further €2,000 for the winning school. There will be many other awards up for grabs on the night too at the Winners’ Party, broadcast on junkkouture.com straight after the main show, including the bright Enterprise Award and the Waste2Wear Creative for a Cause Award.

Meanwhile, the RTÉ Audience Choice Award will allow the audience at home to have their say by voting for their favourite design on app.junkkouture.com. The winning design will receive an RTÉ Audience Choice Award trophy and the experience of starring in their very own bespoke social media campaign on RTÉ's social channels for their design. Voting is now open and and closes 6pm this Friday.

One person who knows that winning feeling is winner of the 2019 competition Maxim O’Sullivan, 18, who has remained a steadfast member of the Junk Kouture community since his win in 2019.  Maxim attended Cannes Film Festival in May 2019 and The Royal Film Performance™ with the World Premiere of 1917 at ODEON Luxe Leicester Square in London in December 2019.

Maxim’s winning design Cinematic embodied the iconic Phoenix Cinema in Dingle, created with a clever use of materials sourced from a recent makeover of the cinema which has been owned by Maxim’s family since the 1970s. 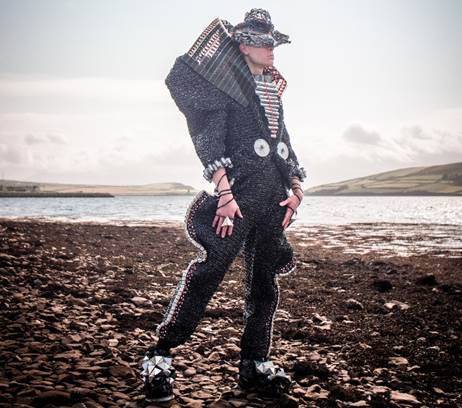 Junk Kouture Judge Louis Walsh said: “I have been judging Junk Kouture for 10 years now and I have to admit, I really feared that the 10th final might not go ahead. There were times when we all thought ‘how can we make this happen?’ but I am so happy that Junk Kouture has managed to overcome every obstacle and organise an unforgettable show for everyone.

"It’s just incredible how things have been turned around and now the final will be on television for the very first time.

"It’s the 10th year of Junk Kouture and things are certainly bigger and better than ever. What is even more amazing is that despite Michelle being on the other side of the world, we will be able to judge this competition together side by side thanks to technology. I am so glad to be involved and see what the students have in store for us. They are what Junk Kouture is all about and I can’t wait to see who is going to be the next big thing." 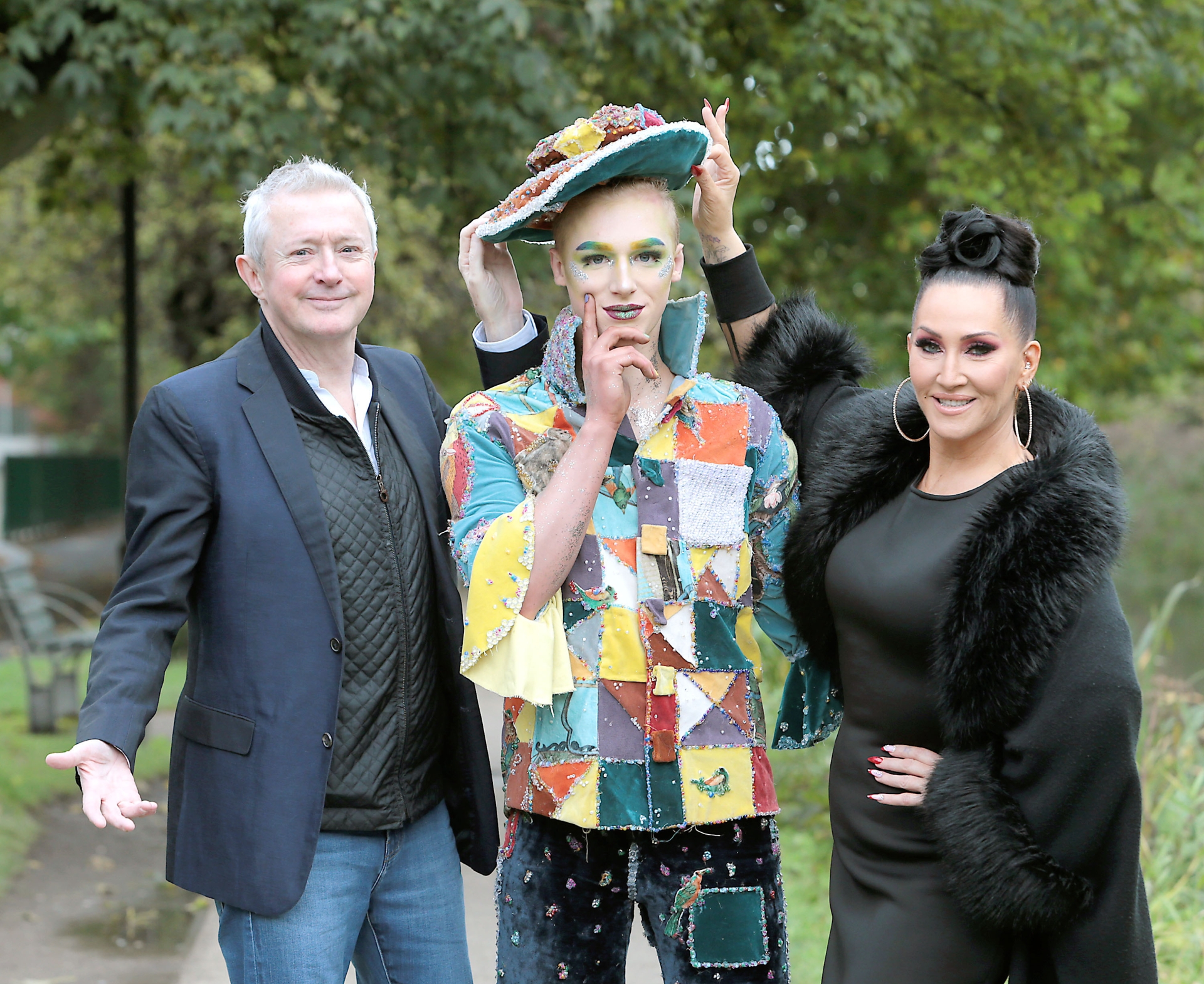