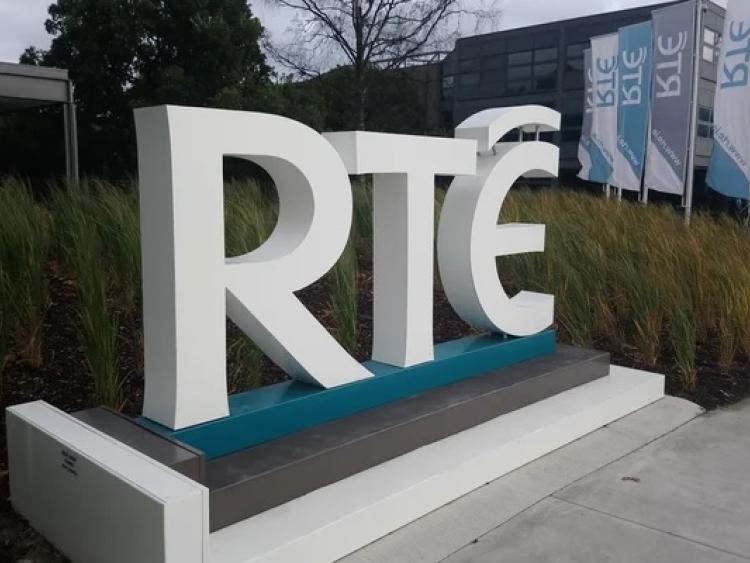 RTÉ and the RTÉ Trade Union Group have concluded discussions aimed at improving the financial stability of RTÉ.

While Covid-19 has had a significant impact on RTÉ revenues and some costs, the financial challenges facing RTÉ remain acute.

These challenges must continue to be addressed if RTÉ is to continue to play an important role as Ireland’s public service media and provide vital news, information, entertainment and support to the public.

In this context, a series of proposals to reduce personnel-related costs will be put forward for ballot to support RTÉ’s previously announced plans to reduce costs by €60 million over three years, including:

RTÉ Director General Dee Forbes said: “As the RTÉ/TUG Stability Agreement recognises upfront, RTÉ is experiencing ongoing financial difficulties that require immediate measures to ensure our continued viability. I am very conscious that measures that affect the pay and conditions of all staff are difficult, particularly at this time. But they are necessary as part of a series of measures to return RTÉ to a sustainable financial position. I believe the measures are proportionate and fair and crucially, as the Agreement states, they reflect RTÉ’s continued commitment to the principles of protecting employment, content and output.”

This agreement would commence from May 1 this year and remain in force until April 20, 2023, unless otherwise agreed by both parties. The above adjustments will then be restored to the level that applied immediately before the commencement of the Agreement.

The parties will meet to review this agreement not later than May 1, 2022.