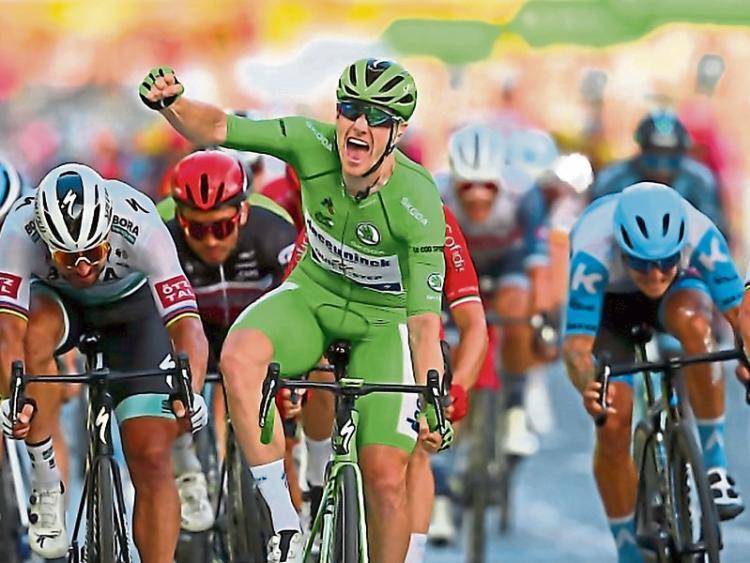 Six outstanding Irish sports stars have been named on the shortlist for the 2020 RTE Sportsperson of the Year award and it’s Sam Bennett who has attracted the most support.

The Carrick-on-Suir native claimed the green jersey at the rescheduled Tour de France in September, winning the final stage on the Champs-Élysées and becoming the first Irish rider since Sean Kelly in 1989 to win the famous sprinter’s jersey.

BoyleSports introduced Bennett at 6/1 on Monday morning, but his odds were quickly snapped up as he fell into 5/2 second favourite to land the award for his incredible efforts in the saddle last year.

Katie Taylor successfully defended her undisputed lightweight belts in 2020 and the Bray boxer was also named Ring Magazine’s Female Fighter of the Year for the second year in succession, so it’s no surprise to see her as the 1/2 favourite to land the gong.

Jockey Colin Keane (8/1), Limerick hurler Gearóid Hegarty (16/1), Dublin footballer Ciarán Kilkenny (20/1) and rower Sanita Puspure (33/1) make up the nominated list for the prestigious award set to be handed out on Thursday on RTÉ One.