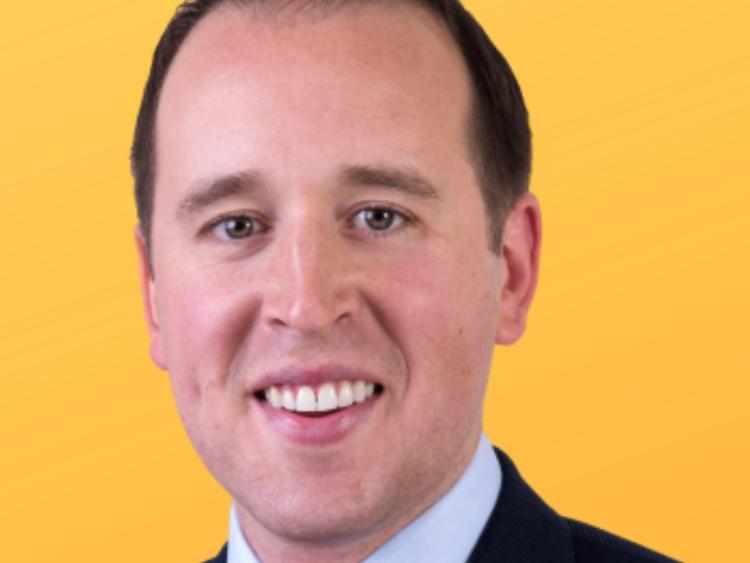 An information campaign to make people aware of changes to the Electoral Register and the steps they should take will be an important part of any proposed reform, a Waterford Fine Gael Senator has said.

John Cummins, member of the Oireachtas Committee on Housing, Local Government and Heritage, was speaking as pre legislative scrutiny began on the Electoral Reform Bill.

The General Scheme of the Bill seeks to establish a statutory permanent Electoral Commission, modernise the Register of Electors, regulate Online Political Advertising during elections and the Holding of Elections during a Covid-19 type event.

Senator Cummins, Fine Gael Seanad spokesperson on Housing, Heritage and Local Government said: “The modernisation of the Electoral Register will see the simplification of forms and the registration process including an online option, a rolling (continuously updated) register and a move to a single national Electoral Register," the Waterford Senator said.

“I welcome the proposed introduction of a system for anonymous registration for victims of domestic abuse, and would also welcome the intention to have a pre-enrolment of 16 and 17 year olds so that they are automatically on the Register when they turn 18.

“Discrepancies exist in our current Register of Electors, where individuals on it are deceased, many more are registered at multiple addresses in different counties and in some cases the same county."

At last week's committee meeting,  Senator Cummins asked how requirements under the new legislation would be married with the existing Register and if an attempt will be made to marry names and addresses with data from other state agencies prior to removing someone from the register.

“I was informed by department officials that the General Scheme of the Bill provides for three documented attempts with an individual before they are removed from the Register and it will covered by a large scale awareness campaign to make sure people are aware of what is happening," he said.

“The General Scheme also provides for data sharing for the purpose of updating and maintaining the Electoral Register and that would include sharing data between local authorities, and that the information that would be shared would be minimal and would have to comply with GDPR.

“I would suggest that while every effort should be made to marry the existing register with data held by other state agencies, the presence of individuals on the new centralised rolling register should only be maintained for a grace period if evidence cannot be cross referenced that an individual lives at a particular address.

“I would also hope that a provision could be made that a person is automatically removed from the Register when they pass away. This is a matter that can cause great distress for families, where polling cards are sent out to deceased individuals and worse still a deceased individual is called for jury duty,” Senator Cummins concluded.