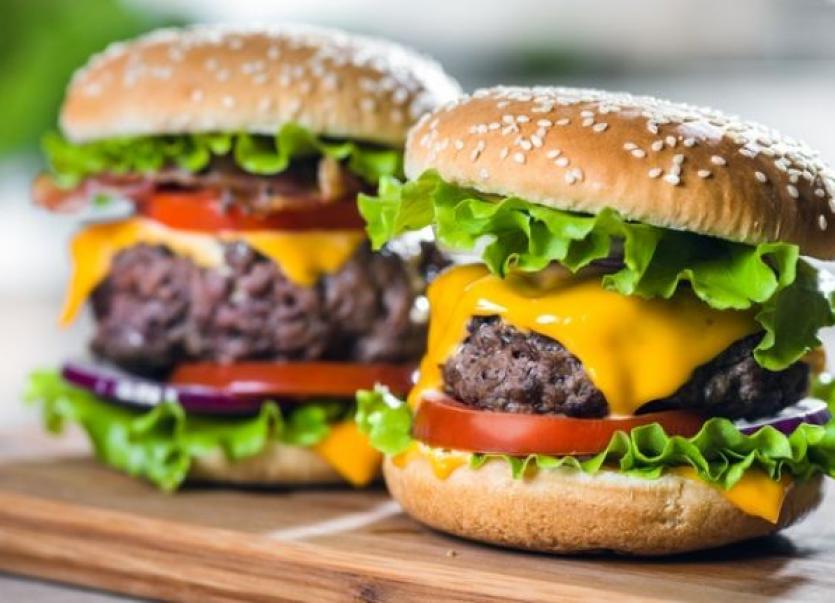 Gardaí have been giving examples of breaches of Covi-19 regulations which led to €100 fines for non essential journeys.

In one case, a driver stopped in Ringsend in Dublin "stated that he and two passengers travelled from Co. Meath to collect ‘burgers’ from a takeaway restaurant in Dublin 4 having travelled approximately 80km from home."

All three occupants of the car each received a Fixed Penalty Notice of €100.

• Checkpoint in Middleton. Female driver was requested to return home. Subsequently the driver was observed at a beach amenity outside the 5km limit. Driver acknowledged she was breaching Covid regulations and offered no further reasonable excuse.

• Two cyclists stopped near Carrick, Galway, not from same household, no social distancing, or face coverings, 19km from home and in another county. Claimed reasonable excuse of physical exercise, but were outside 5km applicable limit.

• Waterford city - male stopped walking on the street, said he had been out for food and then to see friends on the other side of the city - no reasonable excuse.

• Checkpoint outside Cork City - male and female not from same household stopped while driving and claimed to be travelling to visit elderly relative. On completion of checkpoint a few minutes later Gardaí patrolled local amenity carpark and found the same driver. He had not travelled to visit elderly relative, had no reasonable excuse and was outside 5km limit for physical exercise. Both car occupants issued FPNs.

Gardaí said: "An Garda Síochána has been consistent in our graduated policing response to supporting Public Health Regulations and guidelines in line with our tradition of policing by consent. This has seen Gardaí engage, explain, encourage and, as a last resort, enforce.

"Where breaches of the travel regulations are detected and a person does not comply with a direction of An Garda Síochána, a prosecution can be commenced by means of a €100 Fixed Payment Notice.  Where more appropriate, An Garda Síochána may seek a direction from the Office of the Director of Public Prosecutions."