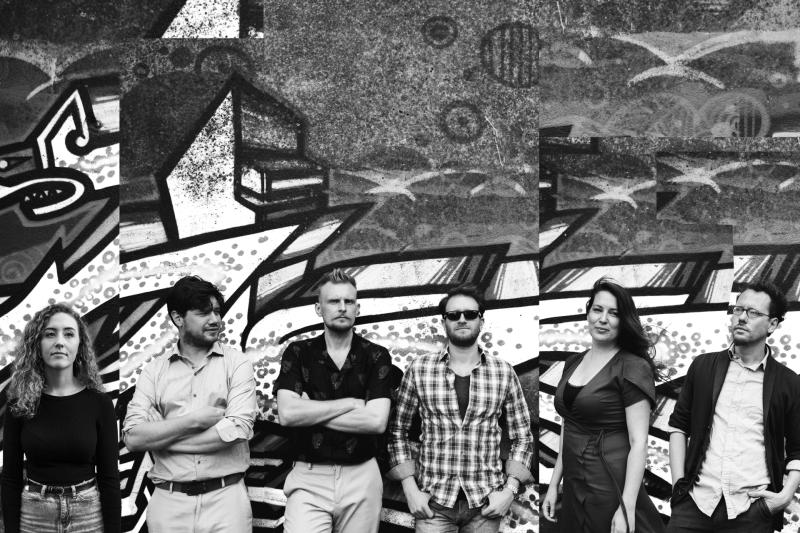 With a new year come new beginnings and with a revitalised sense of purpose, The Art Crimes Band will release its first single of 2021 with the soulful In The Dark Of The Evening on January 29.

Recorded during 2020, In The Dark Of The Evening attempts to channel the late night soundscapes of the early 1980s LA studio "golden era" pioneered by the likes of Quincy Jones, Toto and Steely Dan, thanks to the singles production at the hands of drummer Niall Dennehy and Fender Rhodes-heavy arrangement by Shiori Okawa.

The single addresses mental health and the effects of isolation. The song's lyrics offer a message of hope, love and friendship amidst a tuneful melody and deep funky groove reminiscent of D'Angelo, Jill Scott and Stevie Wonder.

The band’s first album Radio on the SUGO Music record label in 2015 reflected a group still searching for their groove. But now armed with a brand new single and fresh studio album in the works they have solidified a firm foundation in the R&B/soul sound under which they are right at home. 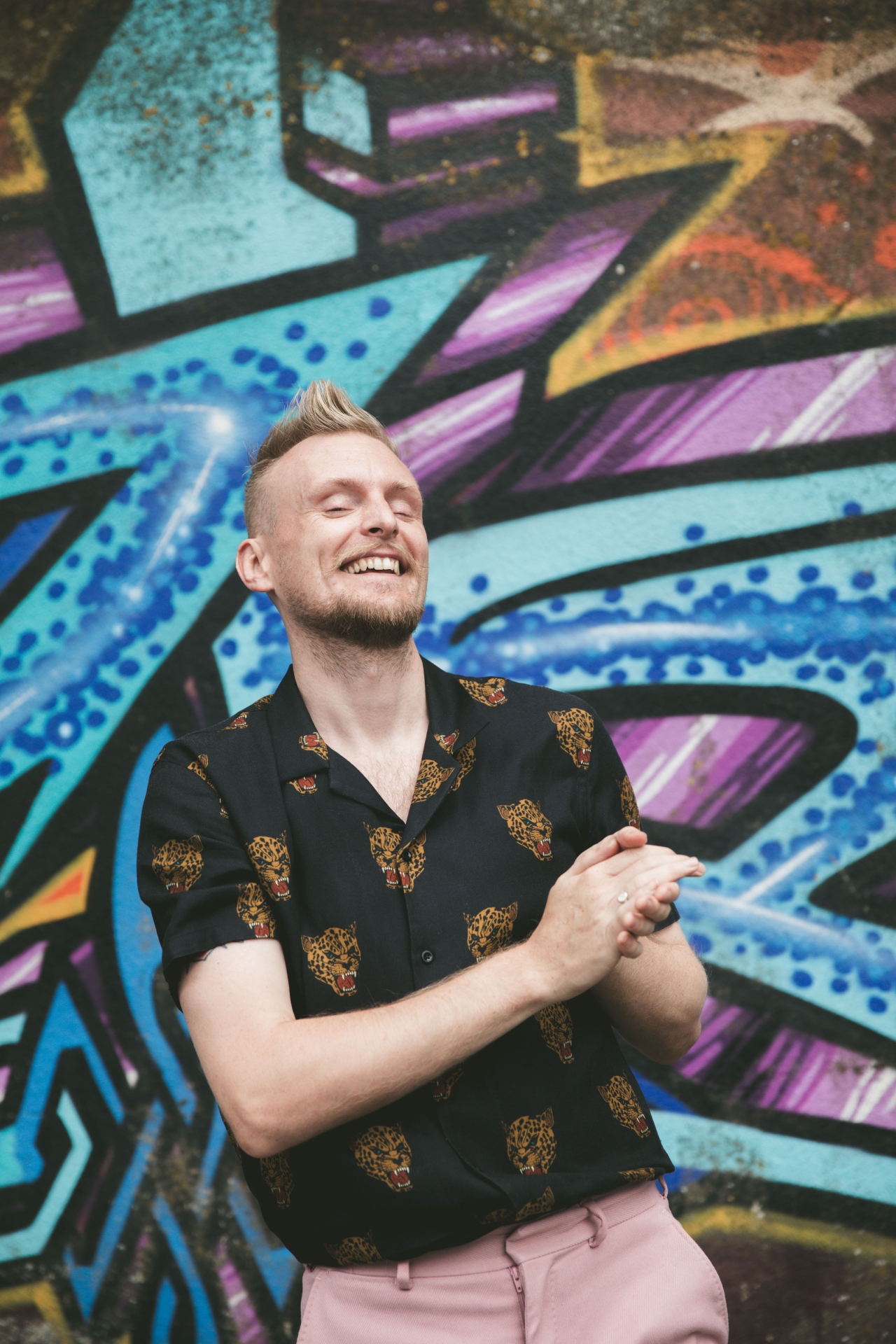 Stephen Kirby is from Dungarvan, Waterford

Hampered by Covid-19, the final stages of the single's production employed a poignant workaround that saw its guest-backing vocal choir send in their takes by smartphone. The Lockdown Choir consists of Colm Hayes (Kudos, The Mandolas), Colette Forde (Runaway Retros), Clare O'Mahony (The Songs Of Joni Mitchell), Alan Murphy (Rhythm Republic), and Kevin Morrison and Rob Foley (One Horse Pony).

The single was co-written with Kevin Morrison from the alt-roots and blues outfit One Horse Pony, and was recorded at Flashpoint CC Studios in Cork City where the band write, record and produce exclusively.

“This is a pivotal moment for us as we turn our backs on the typical bar gigging scene of eight years and we will now focus solely on developing our career as an original outfit,” says drummer Niall Dennehy.

The pandemic lockdown enabled The Art Crimes Band to re-evaluate the bands trajectory and new single In The Dark Of The Evening is the first step with a new album expected later in 2021.