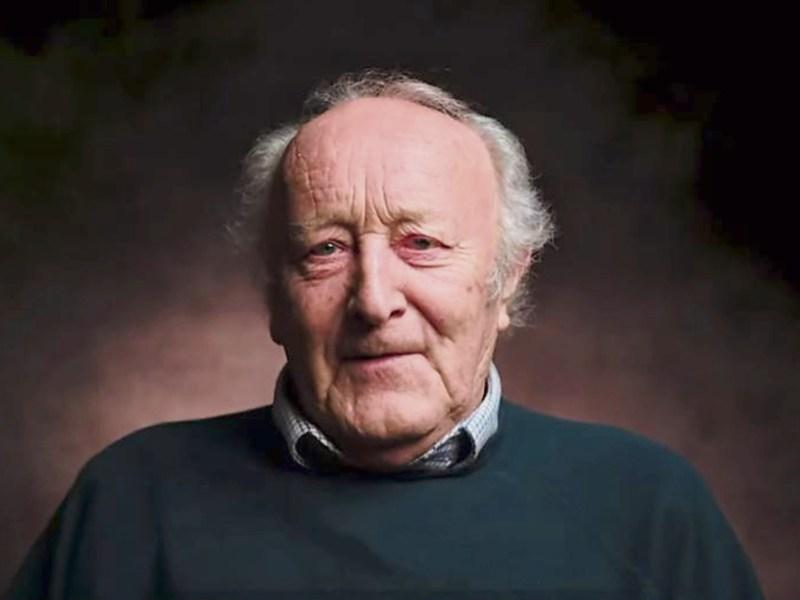 A controversial Kildare-based doctor is to feature in the first episode of an award-winning documentary series on TG4. Finné returns to screens for a third series exploring the personal testimonies of those who have lived through trying times.

In 1979, when condoms were permitted to be sold to married couples only, Dr Rynne vowed to expose the absurdity of the law by issuing contraceptive prescriptions to non-married couples.

When he himself brought this to the attention of the Gardaí, he was duly fined £500 in Naas District Court. In this engaging and often hilarious documentary, Dr Rynne recalls his battle against the prevailing hypocrisy of the time.

Also covered is his bizarre encounter with a disgruntled patient who tried to shoot him in the testicles with a shotgun while he was working in his surgery in 1990.

Produced by Aisling Ni Fhlaitheartha for Galway’s Tua Films alongside series producer and originator Paddy Hayes and presented by RTE’s courts correspondent, Orla O’Donnell, Finné is a Netflix-inspired documentary series shining a light into the darkest corners of Irish society.

Season One was awarded the Human Rights award at the prestigious Justice Media Awards in 2019.

The producers said: “The six 60-minute original productions promise a gripping and rare insight into these high-profile stories as told through the eyes of those still bearing the scars and living with the consequences.