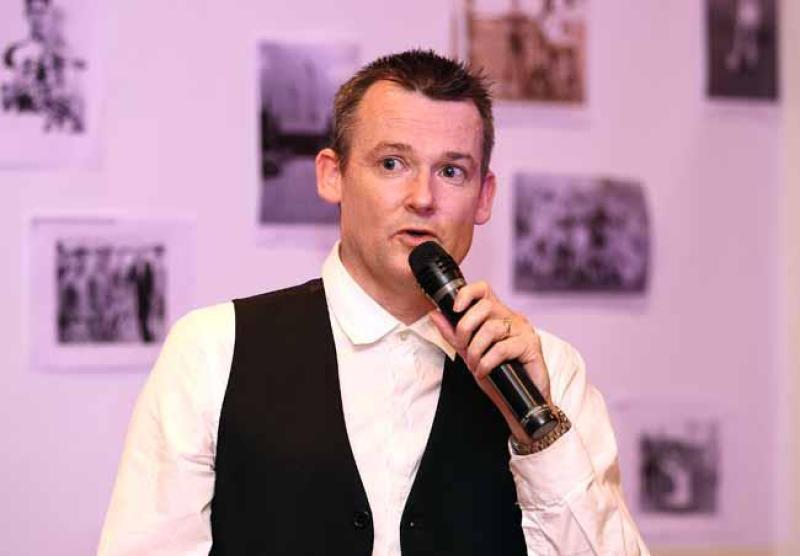 A Waterford author has released a biography on Irish rock band Bagatelle.

Larchville author Brian Kennedy's book That Summer in Dublin is available on briankennedywriter.com, on Amazon UK and from The Book Centre in Waterford City.

"It is the first publication on the band in their 42 year history," Brian says.

"A story that started from a tiny flat in Bray in 1978, travelling all over the country, playing to handfuls of people, earning little more than petrol money home, sharing mouldy leftover steak and kidney pies as they went.

"However, the band's fortunes changed almost overnight in the summer of 1980 with a five minute song, written in an hour by singer/songwriter Liam Reilly, that has gone done in history. A tune that took in a stinking River Liffey, the 46a bus to Dun Laoghaire and a famous drunk onboard. Summer in Dublin became the biggest selling single of that year and launched the previously unknown quartet into every household in Ireland.

"Support slots to Glen Campbell, Don McClean and notably Bob Marley (playing to 30,000 at Dalymount Park who all sang the song in unison) followed, along with albums produced by Phil Coulter and Elton John's producer Gus Dudgeon.

"The story also includes a dramatic night of Eurovision song contest history where Liam Reilly is robbed of glory by a questionable Italian jury in 1990.

"Songs like Second Violin, Love is the Reason and Leeson Street Lady have all gone been well known hits, and add Liam Reilly's penned tunes like The Streets of New York, The Flight of Earls and Boston Rose which remain favorites to this very day.

"The book is full of fascinating facts, cracking stories and quotes along with over 100 old, new and rarely seen photographs. It is the first ever biography on the band, and a troll through its pages should bring back great memories to many," Brian adds.