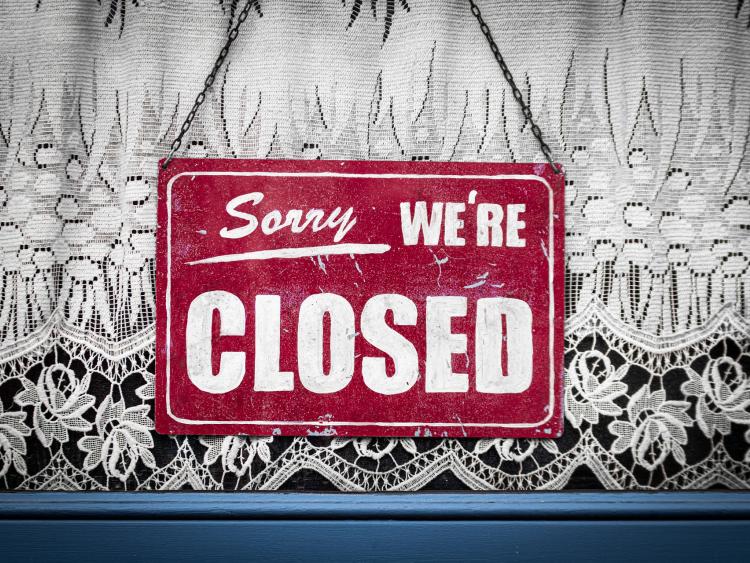 A Waterford business has been served with a closure order by the The Food Safety Authority of Ireland.

Asian Food Markets was served with the order due to evidence of rodent infestation at the premises in the Park Road Business Park.

"A grave and immediate danger to public health exists because rodents can transmit harmful pathogens to foodstuffs and food packaging through their droppings and urine, resulting in an unacceptable risk to public health," the authorised officer added.