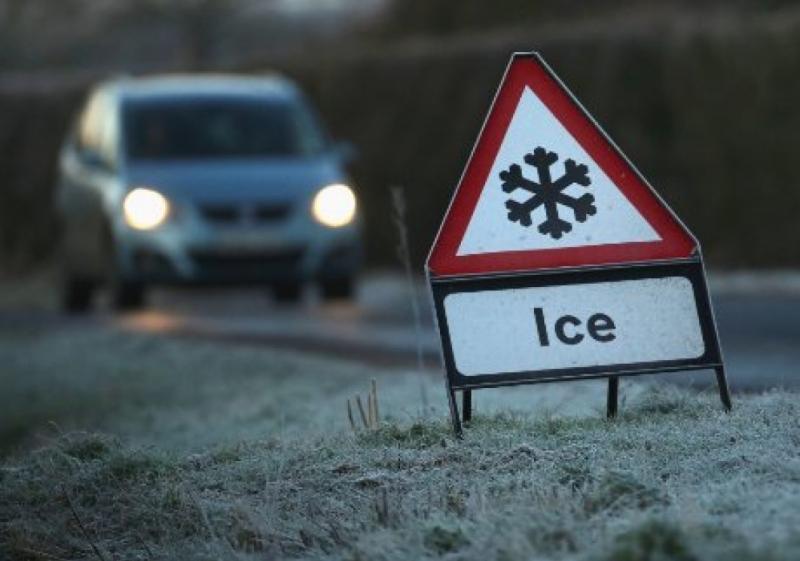 Met Éireann has warned that our weather is due to turn "very cold" later this week with rain also expected at times.

It will be "blustery Tuesday morning with heavy spells of rain bringing an ongoing risk of flooding," the national forecaster said.

"It will be wettest across the western half of the country in the morning, moving eastwards in the afternoon. Relatively mild at first with highest temperatures of 9 to 12 degrees, but quickly becoming much colder from the west as rain clears with temperatures falling to 5 to 7 degrees. Fresh and gusty southerly winds will ease throughout the day."

In its national outlook, Met Eireann predicted "a lot of dry and calm weather but turning very cold, with frost, fog and possible icy stretches."

"Becoming dry early in the night on Tuesday, though some scattered showers will move into Atlantic counties overnight. Turning cold with frost and possibly a few icy stretches. Some mist and fog developing in parts too. Lowest temperatures 0 to 5 degrees Celsius, in light southwest to west breezes.

"Frost and any possible icy stretches will clear early on Wednesday, to give a mostly dry day with long spells of autumn sunshine - just a few stray showers across the north and west. A cool and crisp day with highest temperatures of 7 to 9 degrees Celsius in just light westerly breezes. Very cold and frosty after dark with a widespread frost, along with mist and fog. Lowest temperatures of -3 to +2 degrees Celsius in near calm.

"Thursday will be a mostly dry and calm day, but a cold day with variable cloud cover. Frost and fog may be slow to clear some areas, whilst other areas will be sunny. Highest temperatures of just 4 to 8 degrees Celsius. A few stray light showers about after dark, but overall dry and calm. Another cold and frosty night, with some dense fog in parts. Lowest temperatures of 0 to +3 degrees Celsius.

"Frost and fog may persist in some areas on Friday. Once again though, most areas will see a dry calm day with a mix of cloud and sunny spells. Bitterly cold though in places with highest temperatures of just 3 to 8 degrees Celsius, best values for southern fringes.

"Current indications suggest temperatures will remain colder than normal this weekend with some further frosts. Some well-scattered showers about too, in light east to southeast winds," their latest forecast concluded. 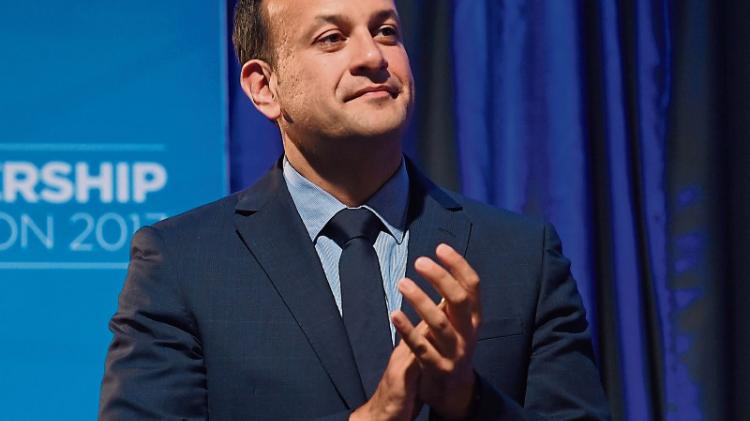 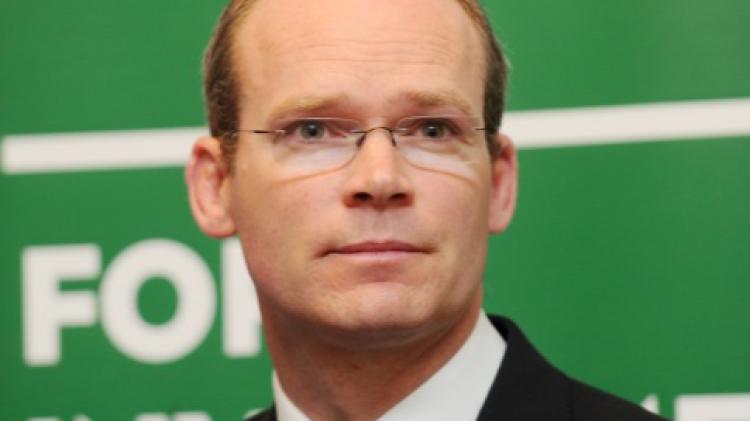