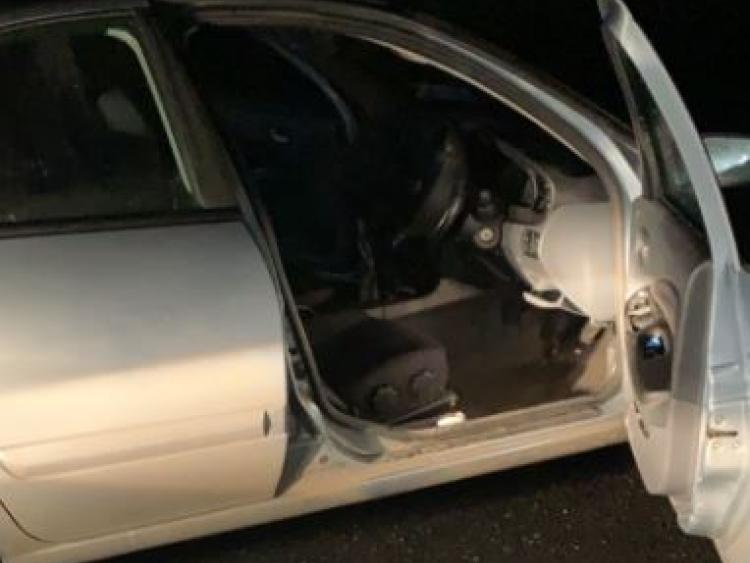 Gardaí said that it "wasn't a bright decision" by the driver of this vehicle when they attempted to avoid a Garda checkpoint by turning off their lights.

The motorist was arrested for dangerous driving by Newtownmountkennedy Roads Policing Unit in Co Wicklow.

It later emerged that the driver tested positive for cocaine.

The vehicle was seized under the Road Traffic Act and the driver was charged.

Court proceedings are expected to follow in the coming weeks.

Last month, gardaí issued an appeal to motorists to slow down when approaching checkpoints as part of Operation Fanacht.

Gardaí in particular urged drivers of heavy goods vehicles (HGVs) to reduce speed when approaching and to prepare to stop.

Over 100 static checkpoints have been set up on motorways across the country as part of Level 5 Covid-19 restrictions and are supplemented by a network of rolling checkpoints on national and regional routes.