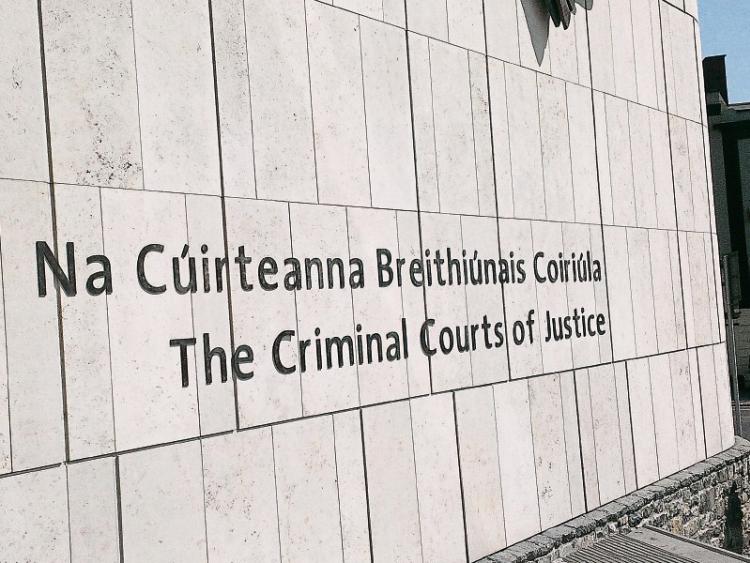 A retired doctor has lost an appeal against his conviction for abusing seven boys in his care over a 21-year period up to 1992.

His barrister had argued that the trial was unfair because of the doctor's age (86) and that the judge had erred in telling the jury that if there was no collusion, then the fact there were seven complainants was "compelling" evidence.

The doctor, who cannot be identified by order of the Court of Appeal, was jailed for four years in February of last year.

He had pleaded not  guilty at Dublin Circuit Criminal Court to 12 charges of indecent assault and one charge of sexual assault committed during medical examinations on dates beginning in 1971.

A medical expert gave evidence during his trial that there was no medical basis for the behaviour described by the seven men.

Judge Martin Nolan sentenced the doctor to four years in prison on one of the counts of indecent assault. He sentenced him to 18 months on all other counts and ordered that each sentence run concurrently.

Rejecting all grounds of appeal today, Ms Justice Isobel Kennedy, sitting with Mr Justice John Edwards and Ms Justice Una Ní Raifeartaigh, said there was "no substance" to the complaint regarding the judge's use of the word "compelling" in his charge to the jury.

Ms Justice Kennedy said that when read in context, the judge was telling the jury that if the complainants had made their statements independently, without colluding with one another, that would make the number of complaints compelling. She added: "We see nothing wrong in his having said that."

In total the court rejected 17 grounds of appeal including a suggestion that the trial judge should have ended the trial when witnesses gave evidence that the accused had been struck off the medical register, that a civil action had been settled and that there had been an earlier criminal trial. Hugh Hartnett SC for the doctor said this evidence had prejudiced his client and that the effect was magnified when there are multiple complainants. Ms Justice Kennedy disagreed, saying that withdrawing a trial from a jury is a last resort and the evidence heard did not justify a discharge of the jury.

Following the trial and conviction Judge Nolan said that the appropriate headline sentence in the absence of mitigation was one of seven years, describing the offending as a “serious pattern of misbehaviour”.

He said that the mitigating factors included his age and that there was a possibility of him dying while imprisoned.