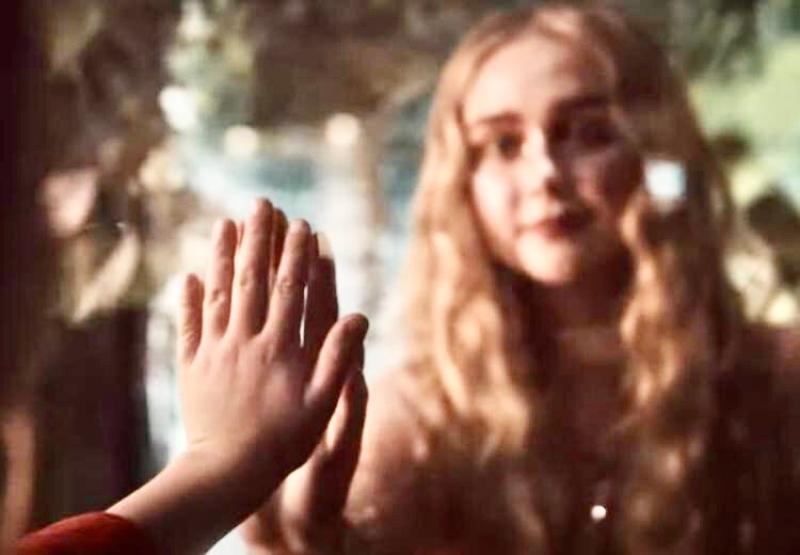 A still from the new Brown Thomas TV ad

THE sister of the Maynooth-born star of Normal People, Paul Mescal, has composed the soundtrack for a Christmas TV ad on Brown Thomas.

Missing You is written and performed by teenager Nell Mescal (17),  a fifth year student at Maynooth post primary school. 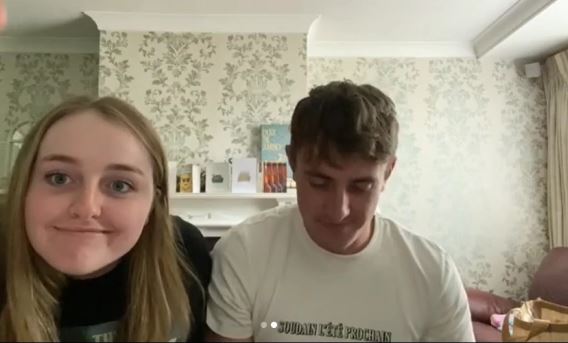 Nell with her brother Paul

The TV ad was commissioned by Brown Thomas to mark the unveiling of their Christmas store windows.

The ‘Dreaming Of’ window theme depicts a world of make-believe and fantasy and in a specially produced one minute film, a young girl, played by Sophie Harvey is transported to a magical world and Nell’s original song is the sound track.

“I wrote Missing You two years ago and I was really excited when it was picked it because it was kind of collecting dust.

“I knew it was special and I knew I wanted to do something cool with it. It was inspired by friendship and missing people that weren’t necessarily very far away but due to changes in life, you’re not as close any more.

"It’s about missing people so it’s kind of fitting for now because of lockdown."