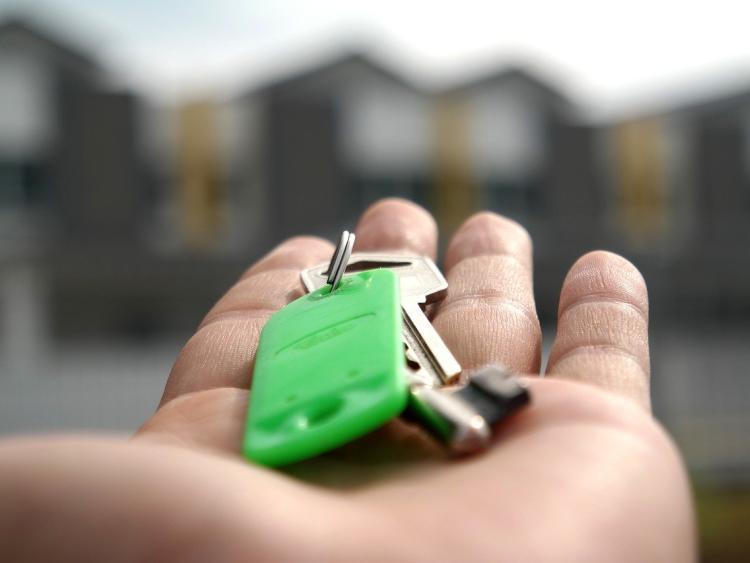 Rents in Munster rose strongly in the third quarter of year by an average of 2.1% between June and September alone.

In Waterford City, rents have risen by 5% in the last year and the average rent is now €1,058.

In the rest of Waterford, rents were on average 2.9% higher in the third quarter of 2020 than a year previously. The average listed rent is now €990, up 74% from its lowest point.

The national average listed rent rose by 1.2% between June and September, according to the latest Daft.ie Rental Report.

There was a noticeable difference in trends in Dublin and elsewhere in the country. In Dublin, rents were largely stable between June and September, rising just 0.2% and are 0.8% below the same period in 2019.

Outside Dublin, rents rose by 2.9% in the third quarter and are now 3.3% higher than a year ago. The largest increases in rents has been in the main cities (excluding Dublin) and in the rest of Leinster. Rents in Cork, Galway and Waterford cities are roughly 5% higher than a year ago, while rents in Limerick are 3.4% up year-on-year.

In Leinster (outside Dublin), rents vary from 4% higher in Wexford to 7% in Carlow. Rents are also higher than a year previously in Munster (up 2.8%) but are 1.5% lower in Connacht-Ulster.

The number of properties available to buy on the market nationwide was almost 4,200 on November 1, down 17% on the same date a year ago. As with prices, there is a difference between Dublin and the rest of the country. In Dublin the stock available to rent is almost twice the level seen a year ago (2,700 vs 1,400) while outside Dublin, rental stock is down one third and, at just 1,435 on November 1, was at its lowest level ever in a series that dates back 15 years to the start of 2006.

The average listed monthly rent and year-on-year change in major cities for the third quarter was as follows: