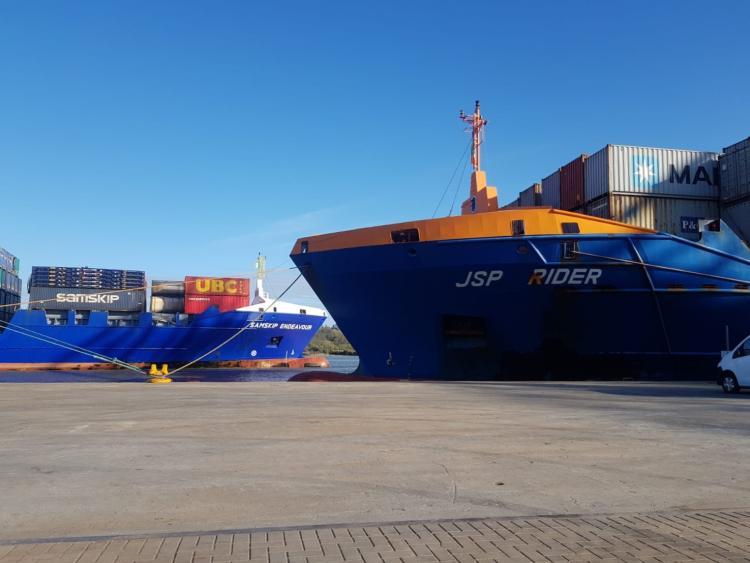 The Port of Waterford has seen increased traffic through Waterford Container Terminal at Belview this year.

At 1.1m tonnes, bulk volumes were in line with the previous year. The Port’s overall revenues for the period amounted to €5.5m which was down by approximately 10% reflecting decreased parking revenues in Waterford city centre arising from the Covid-19 restrictions.

As part of its work with Irish exporters and importers, the Port’s management team are currently gauging market demand in a potential new service that would directly connect the southeast of Ireland with northern France.

Frank Ronan, CEO, Port of Waterford, said: “We always stay in close contact with our customers and prospective customers. Through that, we know there is some demand for a direct connection between Waterford and northern France. We are now engaging more with industry and other stakeholders about the viability of such a service which would be very much complementary to our existing Rotterdam routes. All those trading goods between Ireland and mainland Europe are obviously very aware of Brexit looming and what this means for any shipments that would previously have transited overland through Wales and England.”