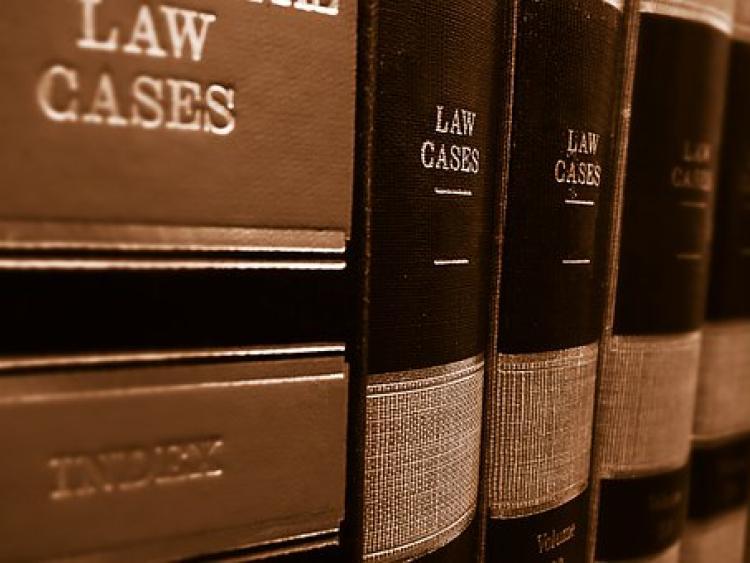 An elderly Waterford couple have brought High Court proceedings against a local businessman who they allege has been intimidating them in a dispute over their family home.

The action has been brought by Dominic, 84, and Noeleen Ellickson, 75, from Ballinakill, Waterford, along with their daughter Orna Hoban and son in law Fergus Hoban against Mr Seamus Walsh of Waterford Castle, The Island, Ballinakill.

The plaintiffs claim that Mr Walsh claims to have bought their dwelling house from a receiver. They reject any assertion that Mr Walsh is entitled to their home.

They also claim that in recent weeks the defendant has made several attempts to enter their property.

Mr and Mrs Ellickson allege these actions have left them in fear and concerned for their health, safety and wellbeing.

The plaintiff's claims that lands surrounding their home that they owned were placed in receivership by AIB in 2015.

The family, represented by Frank Callanan SC, claim lands immediately around their family home was never included on the part of their lands that were mortgaged to AIB.

The Ellickson's say they owned 10.6 acres of land located at Oaklands, Ballinakill, Waterford.

In a sworn statement to the court, Dominic Ellickson said he mortgaged 8.3 acres of those lands to AIB in 2006, which he intended, but ultimately did not develop.

The retired businessman said the remaining 2.3 acres, where his family home is located, were not part of the mortgage agreement.

That 2.3 acre holding was transferred to a US-based family trust, over which the Hobans have acted as trustees, in 2019.

He claims that after AIB appointed a receiver over the mortgaged lands their loan was subsequently sold to a financial fund.

Mr Ellickson said Mr Walsh claims to have bought the mortgaged lands from the receiver.

On October 17 last, Mr Ellickson said he found Mr Walsh and attempting to remove the gate from the front entrance of their home.

When approached he claims Mr Walsh acted in "an aggressive and intimidating fashion" and shouted at Mr Ellickson, calling him a trespasser on his property and drove his car close to where Mr Ellickson was standing.

He also claims that Mr Walsh said he had been in contact with the receiver, who apparently want the defendant "to acquire the dwelling house."

Mr Ellickson said he and his wife were distressed by the incident.

The gardaí were called and Mr Walsh was asked to leave the property, which he eventually did.

Mr Ellickson said Mr Walsh seems to think that he has also acquired the 2.3 acre plot where the dwelling house is. "This could not be so," he said.

Over the following days there were exchanges of correspondence between the parties' lawyers, he added.

Mr Ellickson said that several further attempts were made by Mr Walsh to enter their property.

As a result, the plaintiffs now seek injunctions preventing Mr Walsh from intimidating or threatening them, as well as restraining him from entering on to or interfering with their use of the lands.

The matter came before Ms Justice Leonie Reynolds at the High Court on Wednesday.

The judge, on an ex-parte basis, granted the plaintiffs permission to serve short notice of the proceedings on the defendants.

The judge, noting that the dispute had become "heated", expressed the court's hope that advice from legal representatives might help resolve the matter.

The case was adjourned to a date later this month.