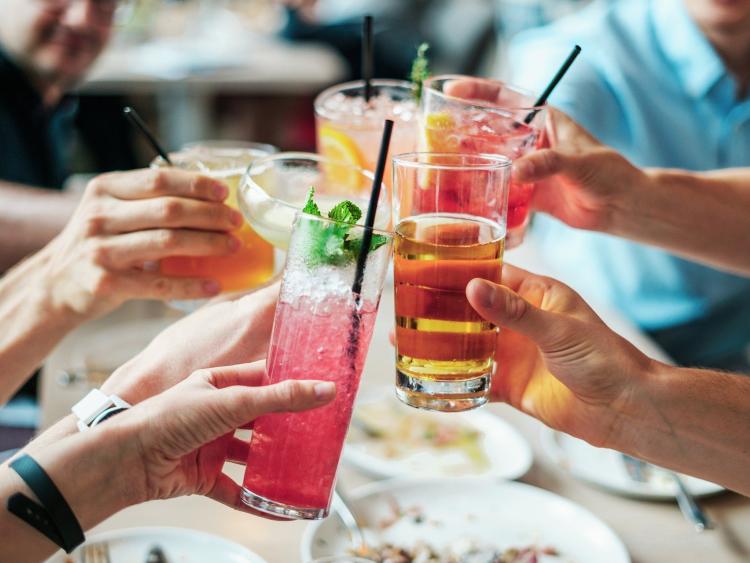 Alcohol consumption fell by 4.5% between January and September

The Covid-19 pandemic, which has resulted in the closure of the on-trade for periods of time or significant restrictions being put in place, has resulted in a decline in overall alcohol consumption so far this year, with new Revenue clearance data showing a fall of 4.5% between January and September 2020, compared to the same period last year.

The official Revenue figures show that beer sales were hit hardest, due to the fact that the majority of beer is usually consumed in the on-trade. Between January and September, consumption fell by almost 15% compared to 2019. Looking specifically at Q3, which covers July to September, it was down by 17.2%.

Cider consumption also dropped dramatically for the same reason, down by 9.6% between January and September 2020, and by 14.1% in Q3.

Spirits sales also fell, albeit less drastically, recording a drop of 4.4% between July-September 2020.

The only category that saw an increase was wine, but this did not offset the overall fall in alcohol consumption. Generally, over 80% of wine is consumed in the off-trade.

“The drinks sector and wider hospitality industry have been significantly impacted by Covid-19, which has hit beer and cider sales particularly hard. The new Revenue data confirms that alcohol consumption fell between Q1 and Q3 as a result of Covid-19 restrictions, despite some suggestions to the contrary. This was as a result of pubs, restaurants and hotels being closed for periods of time, or having to operate when they were open with restrictions in place," said Drinks Ireland director Patricia Callan.