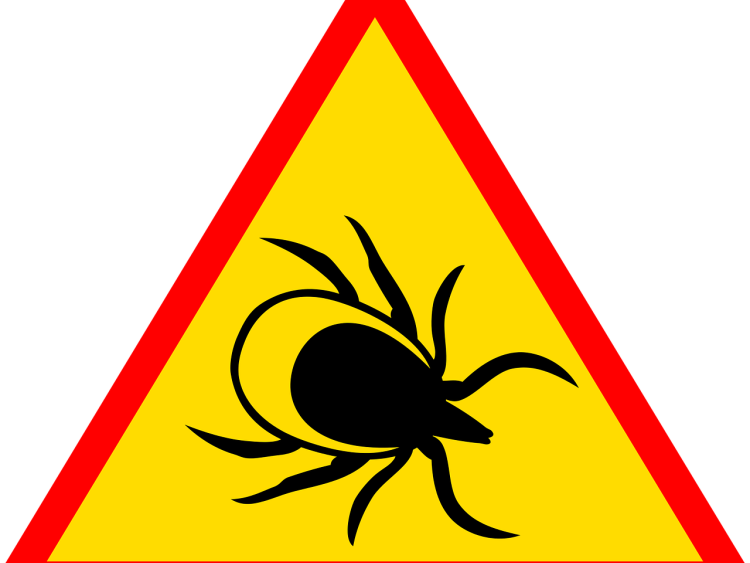 Rentokil has experienced a 89% increase in the number of callouts for silverfish over the past three months (July to September), when compared to the three months prior (April to June).

This significant increase in callouts is due to the insects seeking shelter indoors as the temperature drops and the seasons change.

The top five counties that have accounted for silverfish callouts between July and September are Dublin (56%), Kildare (8%), Waterford (7%), Galway (6%) and Cork (4%).

Silverfish measure approximately one centimetre in length, are silver or grey in colour and are teardrop shaped with tiny scales and two antennae. The insects can lay up to 60 eggs every day, so a small problem can quickly become a large one if you find them on your premises. 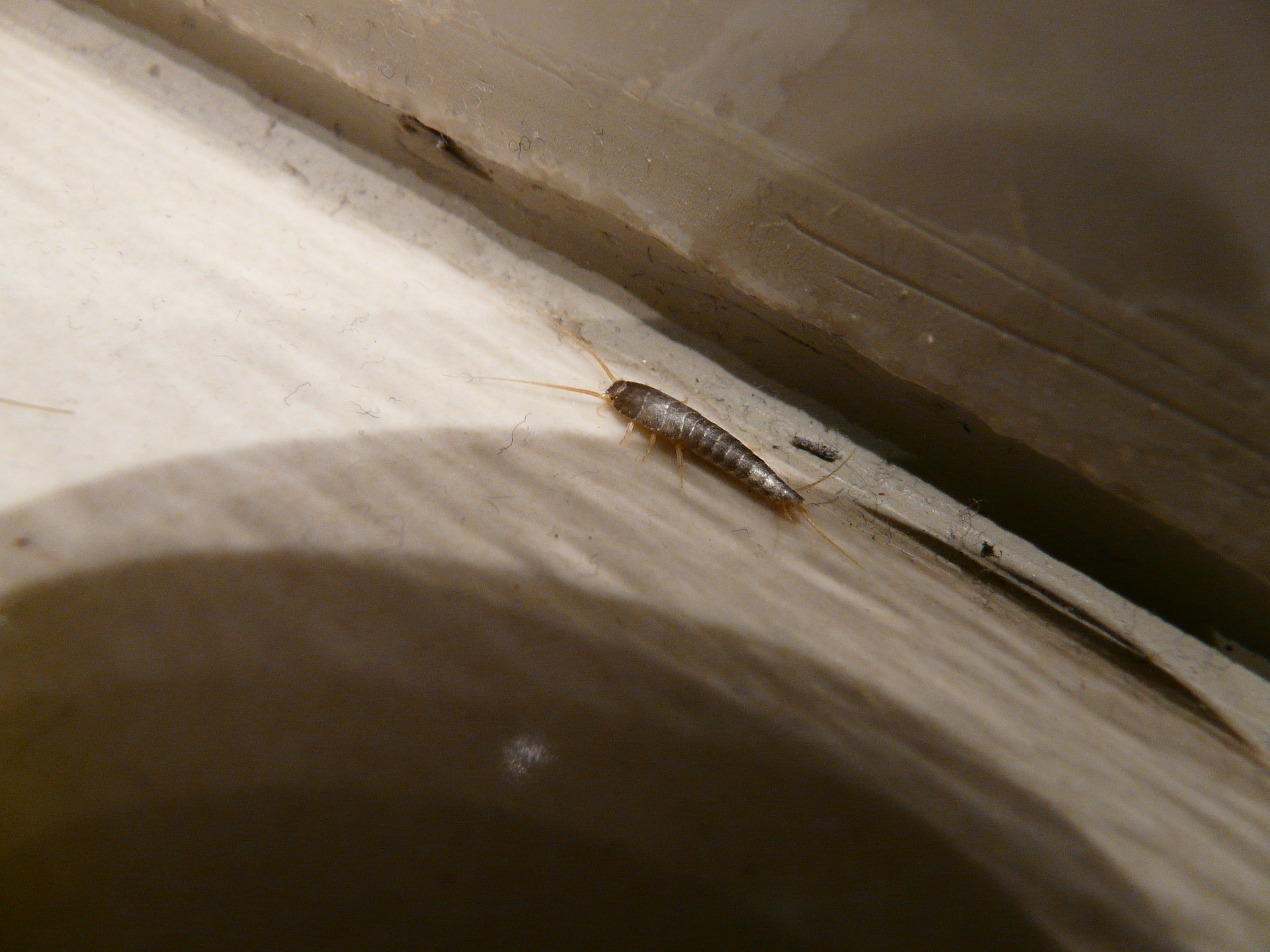 The company predict that silverfish callouts will continue to rise as conditions continue to become colder in the autumn and winter months. Silverfish will likely seek shelter indoors in homes and businesses, and are attracted to dark, damp and humid areas such as bathrooms, basements and attics.

An infestation of silverfish can result in damage to books, photographs, paintings, plaster and other household items as they feed on both starch and cellulose. They also feed on human debris such as dead skin and hair. Silverfish eggs are hidden in tiny cracks or crevices, making them extremely difficult to locate.

Rentokil advanced technical field consultant Richard Faulkner said: “Rentokil has experienced a recent increase in silverfish callouts and we expect this trend to increase in the coming months as these insects tend to seek shelter in homes and businesses as the weather gets colder outside. There a number of steps that home and business owners can take to get rid of or prevent the presence of these insects: