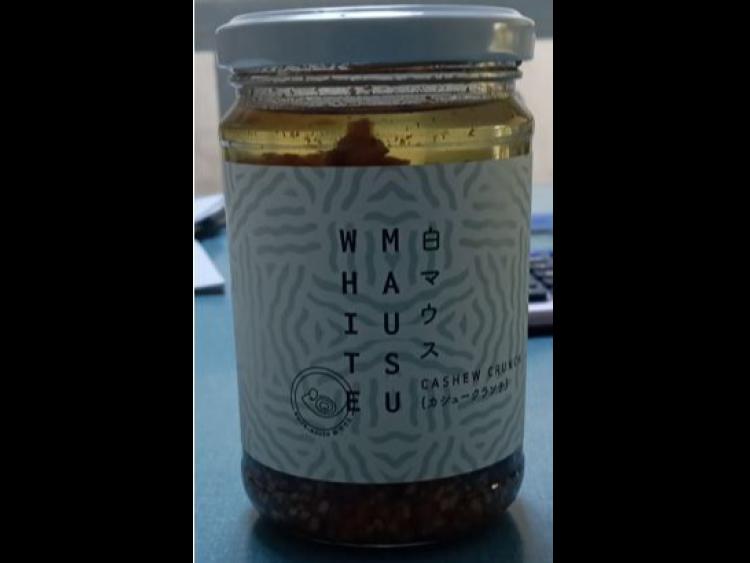 ALERT: Jars of popular sauce recalled from shelves in Ireland over pesticides

Jars of the above White Mausu Cashew Crunch sauce are being recalled over the possible presence of a pesticide in the sesame seeds used to make it.

The pack size affected is 240g with best before dates of March 2 and March 3, 2021. The sauce is made and sold in Ireland.

A notice on the recalled from the Food Safety Authority of Ireland read: "The above batches of White Mausu Cashew Crunch sauce are being recalled due to the presence of the pesticide ethylene oxide in the sesame seeds that were used in the product. Point-of-sale recall notices will be displayed in stores supplied with the implicated batches."

The FSAI has also issued a recall for the affected batches of hulled sesame seeds used in bakeries here which originated in India.

The authority also says they are "being withdrawn due to the presence of the pesticide ethylene oxide."

"This pesticide is not authorised for use in foods sold in the EU. The implicated batch was not sold directly to consumers, it has been supplied to food services such as bakeries only," they added.