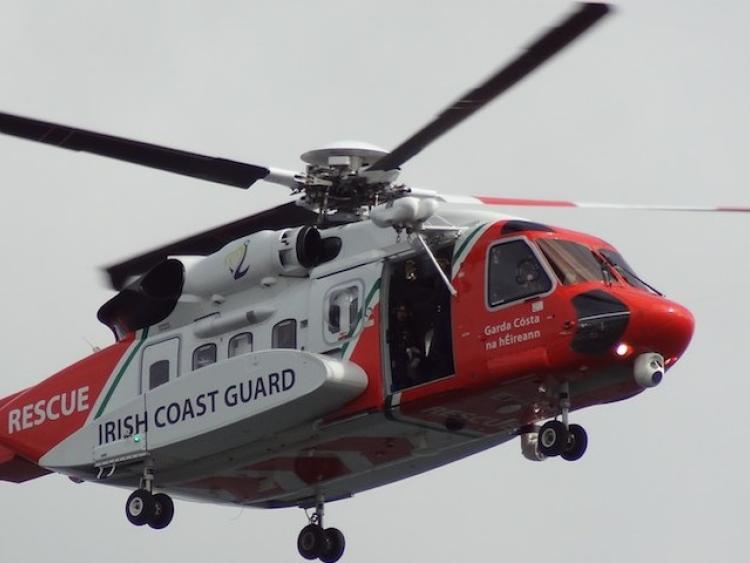 The Coast Guard is coordinating assistance being provided to a cargo vessel that has lost power off the Waterford Harbour.

The ship which is carrying a cargo of coal reported to Dublin earlier this afternoon that it had lost power.

Lifeboats from Dunmore East, Kilmore Quay and Rosslare, as well as the Waterford based Coast Guard Helicopter and Fethard Coast Guard unit, were immediately tasked.

A Waterford-based tug is expected on scene shortly.

The Coast Guard have described the situation as stable and the vessel with Lifeboat assistance is drifting in an Easterly direction pending arrival of the tug.