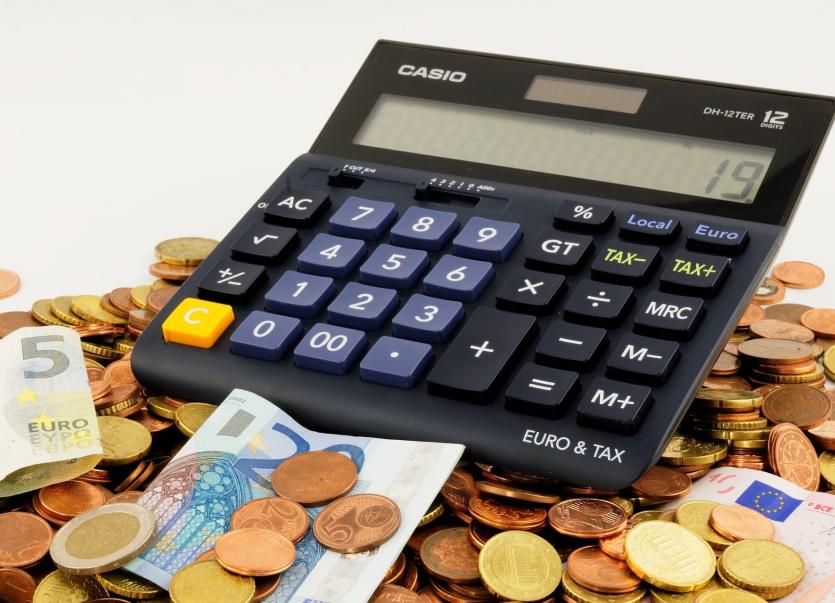 Budget 2021 was a missed opportunity to deliver a new social contract, according to Waterford Labour's Cllr John Pratt.

“Budget 2021 was a unique opportunity to create a new social contract between citizens and the State. Instead, we got more of the same with plenty of money, but the measures announced will come up short on implementation. It was especially wrong not to restore the cuts made to the Pandemic Unemployment Payment (PUP) when over €17 billion is found for other spending measures, nor was there any effort to bring in paid sick leave for frontline workers," Cllr Pratt says.

Reflecting on Budget 2021, Cllr Thomas Phelan says: “For any young person, worker or family hoping for some help this year there was little to give them comfort. Billions are being given out to businesses which is definitely needed, but there are no conditions attached to protect employment, terms and conditions. The Government parties failed to address our two-tier economy and two tier healthcare system."

Regarding housing, Cllr Seamus Ryan says: "There is no ambition to radically increase direct build social housing targets, when we really need to see a serious increase in building houses over the next five years. Our two-tier system will continue unless the State finally stops relying on the private market and developer-led planning.

"Extra funding for homelessness is welcome, but without radical State building it won’t address the root of the problem.  The shared equity scheme and the extension of the Help to Buy is the simple transfer of State money to developers, rather than focussing on providing State-led affordable housing and affordable rental. There was much touting of an affordable housing scheme that will cost nearly €110 million, but the details still haven’t been worked out.

"I am really concerned at the lack of detail in the announcement on how much is going towards affordable rental and how much for a shared equity scheme. If the Government was serious about protecting jobs and planning for the future, it would have taken on board Labour’s proposal for ObairGhearr – a short-term work scheme based on the German Kurzarbeit model with upskilling and retraining as a condition of wage subsidies," Cllr Ryan adds.

Cllr Ger Barron says that while many of the supports and grants announced for businesses by Government are welcome and much needed, they should be accompanied by stringent conditions to protect workers’ rights and prevent layoffs.

"This Government promised a shared future. Instead, we have two Ireland’s with billions of euro for business but with cuts to PUPs for ordinary workers, when having more money circulating in the economy would have a multiplier effect to the benefit of businesses and workers alike," Cllr Barron says.

"The reduction of the VAT rate on hospitality follows in the tradition of this Government and its immediate predecessor offering businesses limitless amounts of cash with no conditions."

Cllr Barron says the Government should have nationalised two private hospitals at the cost of €450 million to deliver immediate capacity into the public health system. "The additional funding is welcome, but questions remain in relation to recruitment of the necessary staff," he says.

"There was also no increase in weekly social welfare payments for the second year in a row and while the extra €3.50 a week in fuel allowance is welcome, the Government should have increased the allowance to €30 per week and also included four additional weeks fuel allowance," Cllr Barron adds.