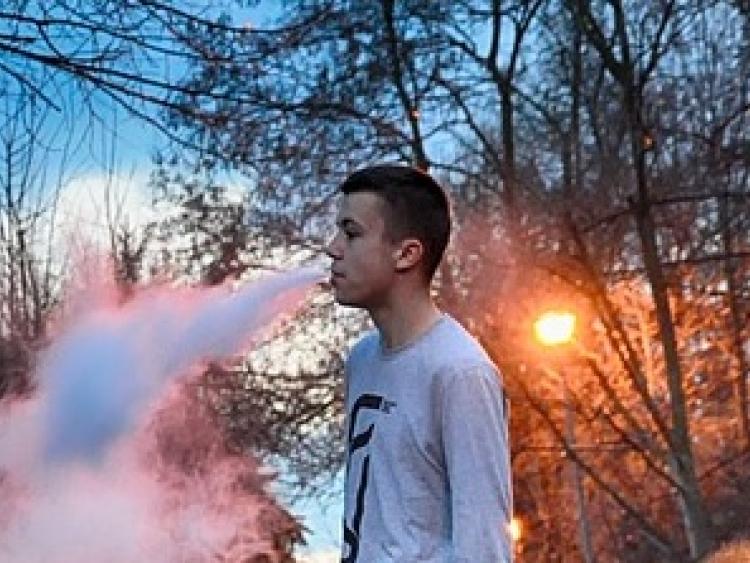 A Health Research Board (HRB) review has found that e-cigarettes are associated with adolescents starting to smoke tobacco cigarettes, which could potentially lead to serious harm.

Key findings reported by the HRB include:

Head of the Evidence Centre at the HRB Dr Jean Long said: “HRB evidence shows e-cigarettes are no more effective than approved and regulated nicotine replacement therapy (NRT) to help people stop smoking. They can cause harms including burns, poisonings and lung injuries. Our findings also highlight that e-cigarettes have the potential to negatively impact on the health of adolescents, leaving them more likely to initiate tobacco smoking. These factors would have to be considered as part of any smoking harm reduction strategy.

“Our findings highlight that it is important more is done to promote NRT and protect the health of adolescents and vulnerable groups before considering the role of unregulated e-cigarettes as a harm reduction approach.”

HRB chief executive Dr Mairéad O’Driscoll added: “Independent and credible evidence is vital to help inform policy decisions. This HRB review is already informing forthcoming HSE good practice guidelines to help people stop smoking and these will take into consideration the place of the e-cigarette when trying to stop smoking.

"The Department of Health has also prepared legislation which will look at licensing of retail outlets and banning e-cigarettes for young people under 18 years of age.”

Garda appeal for drivers to slow down coming up to checkpoints

Garda appeal for drivers to slow down coming up to checkpoints