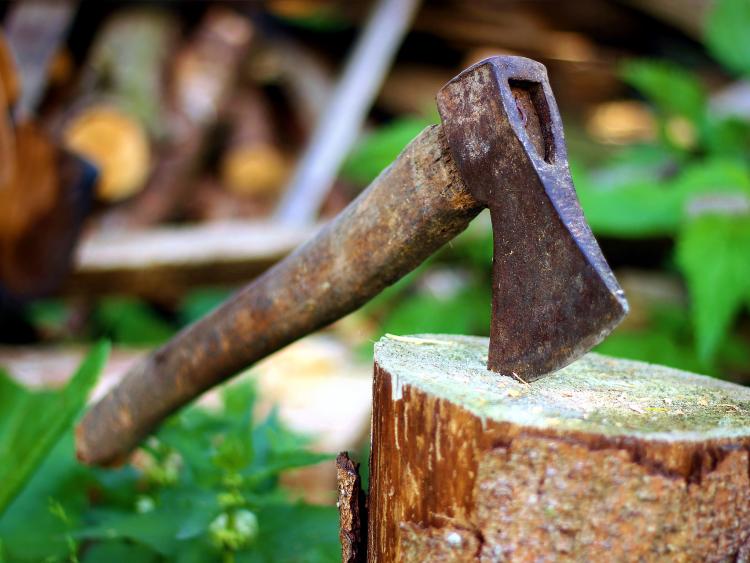 The Green Party's local area representative for Dungarvan has expressed disappointment in Waterford City and County Council's decision to cut down trees in the town.

Waterford City and County Council is planning on cutting down 60 trees growing on the Dungarvan bypass.

“I am disappointed that the Council has decided to cut down these trees without consulting the community first," said Críostóir Ó Faoláin.

"I have worked hard to convince the Council to rethink this decision. Many people from the town have contacted me to say that they are appalled that these trees are going to be removed, but the Council is unwilling to listen to them."

Mr Ó Faoláin said the West Waterford Greens organised a public meeting on this issue earlier in the summer and the consensus of the meeting was to seek a public consultation.

Ribbons were placed on the trees due to be cut down to highlight the issue, but many of the ribbons were repeatedly removed. An open letter was also published asking the Council to organise a public consultation, to publish their plans for  replacing any trees cut down and to prepare a tree charter to prevent this issue arising in the future. This open letter was signed by over 300 people.

“In response, we were told that it is too late to organise a consultation and that it would make no difference to the decision if it were held," he said.

"The Council plan to plant replacement trees has yet to be prepared and it is not known when it will be published. The Council outlined that it does intend to develop a tree management strategy, but this has not been started and there is no timeline available for completion of this work.

“There is nothing to prevent the Council from holding a consultation other than a lack of will. It is not good enough to destroy trees without community consultation and having a plan in place to replace them. Many people in the town will be unhappy  about this decision.

"The felling of these trees will leave a big hole in the boulevard of trees that was carefully cultivated 30 years ago. There is a better way, including appointing a tree warden, facilitating regular maintenance of trees and engaging in community  consultation. It is clear, however, that this will not be the case and that these trees  will be cut down by the Council in the coming weeks," he added.