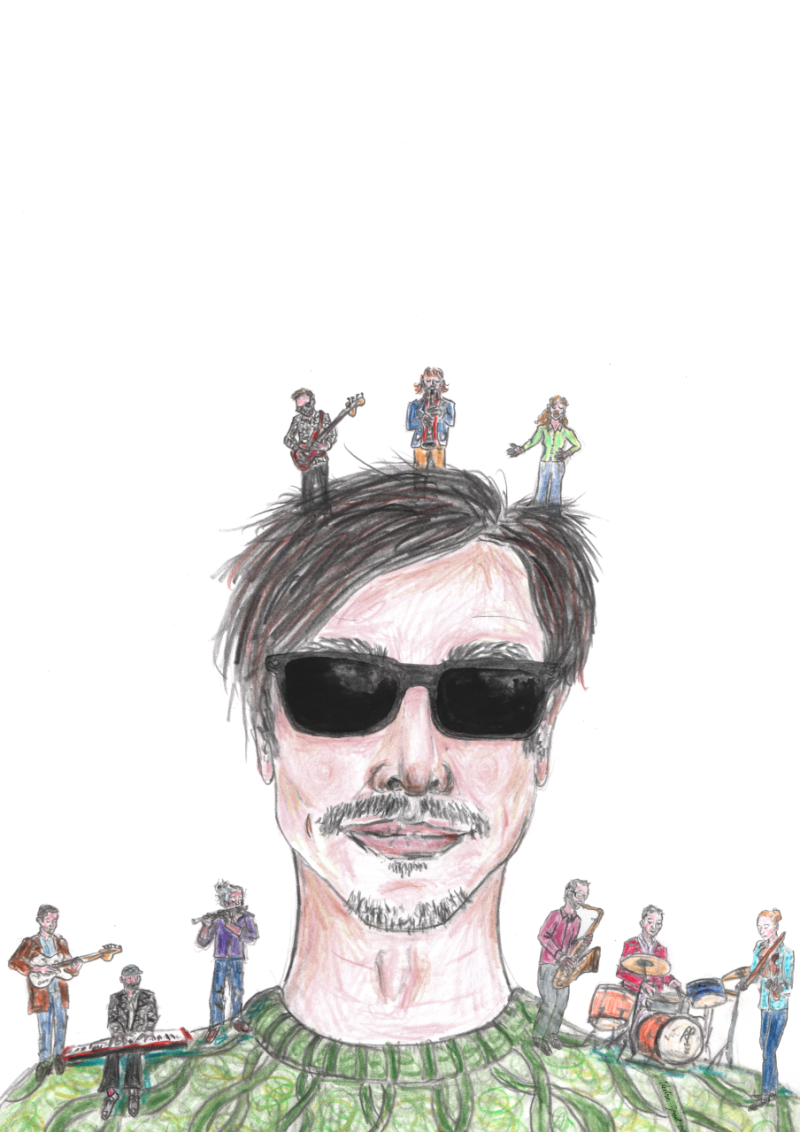 Robert is an independent artist who has worked in various mediums. His music and song-writing has been described by Hot Press Magazine as “powerful, heartfelt and thought-provoking”.

He has previously been selected for industry magazine Record Of The Day and performed at music, arts and theatre festivals including Imagine, LightColourSound and Dublin’s Fringe Festival, supporting artists such as Jack L, Jinx Lennon and Murray A Lightburn along the way.

Long-time collaborator, producer and former Republic of Loose artist Decaux aka Declan Quinn, who has worked with and/or performed alongside the likes of U2, Sinéad O’Connor, Cathy Davey, Cry Monster Cry, Thanks Brother, CC Brez and Sing Street soundtrack contributor Zamo Riffman, along with a host of top Irish talent, describes Robert as “the real deal”.

Having also trained at The Gaiety School Of Acting and gone on to work professionally as an actor, writer, producer, director and voiceover artist, Robert’s critically acclaimed play A Story Of Destiny, directed by Olivier Award winner Donnacadh O’Briain, will showcase alongside some of the best of international theatre at the 2021 Edinburgh Fringe Festival next summer.

He is currently in development with various projects including a brand new magazine style programme called Radio Robert, while he also continues the process of recording and performing his original songs and music live in beautiful and interesting venues, with exciting new ensembles of different players from around Ireland, exploring various genres and approaches to the material along the way.