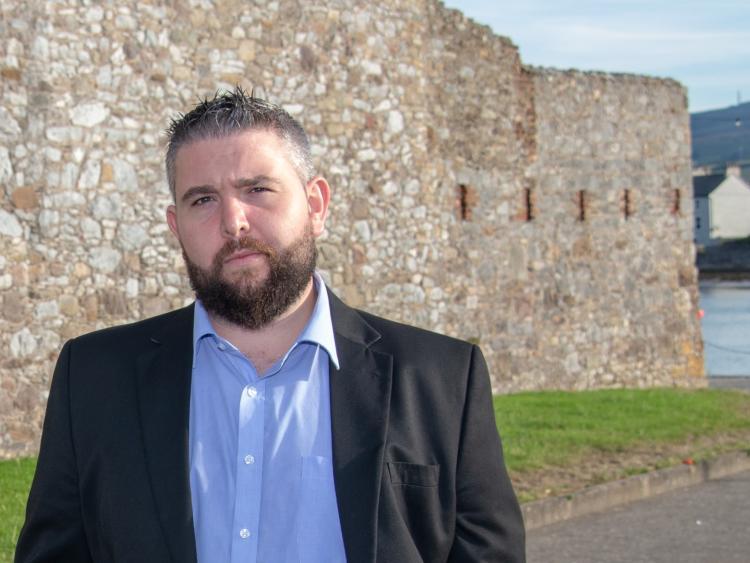 Sinn Féin has hit out at the decision of Waterford councillors to increase the Local Property Tax (LPT) by 10%.

Sinn Féin voted to maintain the tax at its existing rate and called for the LPT to be abolished by central government as part of a reform of how local government is funded in Ireland.

"Fianna Fáil, Fine Gael, the Green Party and a number of independent councillors have voted to impose a 10% LPT increase on Waterford homeowners from January. Sinn Féin Councillors supported the reasonable and responsible proposal to maintain the LPT at its current rate for 2021," Cllr Conor McGuinness said.

“On the same week that Government cut the Pandemic Unemployment Payment and appointed 10 new special advisors to junior ministers, and in which mortgage breaks for thousands of families will end, it is deplorable that the establishment parties have lined up to heap more hardship on struggling families.

“The projected income to the Council from this increase won’t even make up half the shortfall in the Council’s budget as a result of Fine Gael and Fianna Fáil’s disastrous Irish Water fiasco. This mess resulted in a €2 million cut to Waterford this year and a further €2 million cut to our budget for next year. At the same time almost every other county saw an increase in their revenue.

“The LPT is not a wealth tax, as Fianna Fáil tried to portray it today. It is a tax on the family home, and does not take income or ability to pay into account. Not only is it deeply unfair and regressive, but it utterly fails to provide local authorities with adequate or sustainable funding."

Cllr McGuinness said Sinn Féin favours the abolition of the LPT as part of a wide-ranging reform of how local government in Ireland is financed. "We have published fully-costed and fiscally responsible alternatives such as a real wealth tax on assets over €1 million and the introduction of €225 million of taxes and levies on the banking sector, which currently pays no tax on its profits that stood at over €2.4 billion in 2018," Cllr McGuinness.

“Fine Gael and Fianna Fáil would rather hit ordinary people for extra money than dare to ask the banking sector or the super wealthy to pay their fair share. They would rather throw good money after bad to fight a court case to prevent the Irish state from recouping €13 billion of corporation tax, than adequately fund public services including local government.

“Local authority services are already suffering after a decade of Fianna Fáil and Fine Gael austerity. The introduction of the LPT has not resulted in the level of service returning to pre-recession levels. It is ordinary families and communities that feel the brunt. Central government holds the purse strings, and they need to step up to the plate and provide the funding we require.”