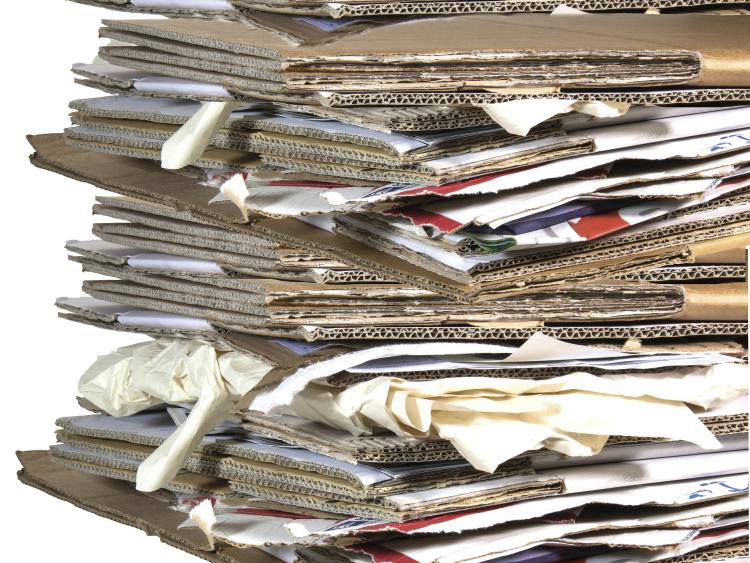 Levels of municipal waste generation in Ireland continue to be closely linked to high consumption levels, as well as a single-use and throwaway culture, according to the Environmental Protection Agency’s (EPA) National Waste Statistics Summary Report 2018.

The report includes the most recent official data on waste generation and management in Ireland.

Ireland continues to generate significant amounts of waste, amounting to 14 million tonnes in 2018. In particular, municipal waste from household and commercial sources amounted to 2.9 million tonnes, up 3.5 per cent on 2017.

While Ireland achieved high recycling rates in some material streams, such as glass and paper/cardboard packaging, the figures reveal some worrying trends.

Ireland also continues to have some significant waste infrastructure deficits and relies on export for a number of key waste streams, including packaging and hazardous waste.

Dr Eimear Cotter, director of the EPA’s Office of Environmental Sustainability, said: “A circular economy is one that is based on less waste and more reuse and recycling of materials that otherwise would be thrown away. These figures indicate that we are going in the wrong direction across a number of indicators, such as falling recycling levels.

"To get the most from our resources, we need to prevent waste and break the link between economic growth and waste generation. We also need to significantly increase our recycling rates to ensure that Ireland meets ambitious new EU targets in the coming years. Measures that promote better segregation of waste and also expand the range of materials that can be recycled in Ireland will be key to this.”

While these trends indicate some progress has been made in moving waste management further up the waste hierarchy, Ireland’s stagnating recycling rates and continuing high levels of waste generation are a significant cause for concern.

Commenting on the figures, EPA senior scientist Dr Tara Higgins said: “We welcome that the Government’s new Waste and Circular Economy Action Plan sets out concrete measures to address Ireland’s stagnating recycling rates and continuing high levels of waste generation. We look forward to engaging with and participating in the implementation of the Plan to put Ireland on a path to a circular economy and bring about environmental and climate benefits.”