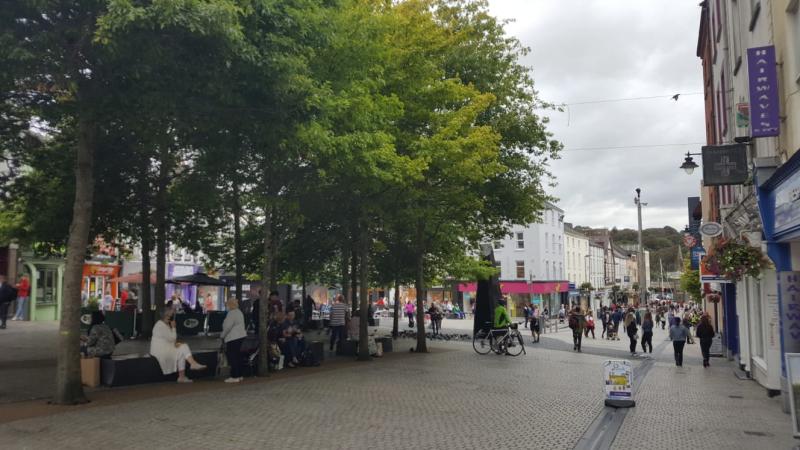 Protest in Waterford city this Saturday

A march in support of Debenhams workers will start at City Square, Waterford at 2pm this Saturday.

The march, which is part of a nationwide protest, will mark the workers’ 150th day on strike.

The workers will be joined by members of People Before Profit, the Waterford Council of Trade Unions, individual trade unions, progressive political groups and by members of the public who have supported their campaign to get a fair redundancy deal from the company.

Úna Dunphy of People Before Profit has called on Waterford TDs to come to the aid of their constituents, to recognise that the State has a responsibility to the workers and to pressure the Government to act on their behalf.

Ms Dunphy said: "The Taoiseach has said the workers were treated very badly by Debenhams, a company part owned by Bank of Ireland which got a bailout by the Irish taxpayer, and had estimated assets of €25 million in stock in its 11 Irish stores. This stock should be sold and the proceeds used to fund a just redundancy deal."

"Everyone is welcome to City Square at 2pm on Saturday. Bring your family and join the national protest, which will feature some music and a powerful demonstration of people power in support of justice for the Debenhams workers."