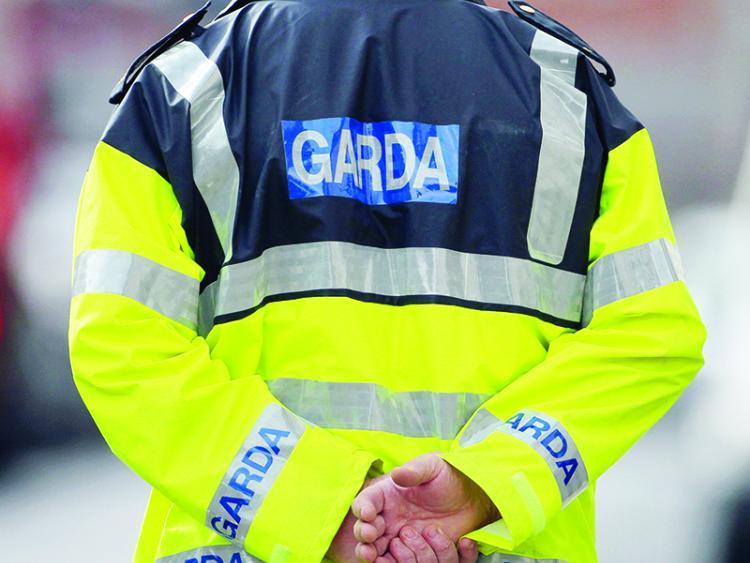 Man dies after been struck by car in Wexford

Gardaí in New Ross, Wexford are appealing for witnesses following a fatal traffic collision involving a car and a pedestrian on Tuesday night.

At approximately 9.50pm, gardaí and emergency services were called to the scene of a collision between a car and a pedestrian on the N25 at Portersland near New Ross.

A 36-year-old male pedestrian was injured when he was struck by a car. He was taken by ambulance to University Hospital Waterford, where he was later pronounced dead. The driver of the car was unharmed.

The scene is currently preserved for examination by garda forensic collision investigators and the road at the crash site is closed. Local traffic diversions are in place.

Gardaí are appealing for witnesses to come forward. They are particularly appealing to road users with camera footage (including dash cam) from along the route at the time to make it available to them.