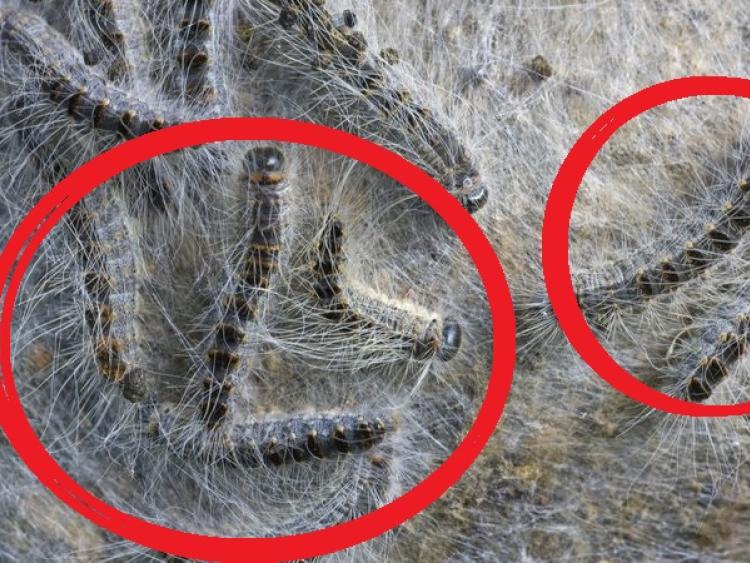 People have been warned to be on the look out for an invasive species is extremely damaging to trees but the spines of its larva (caterpillars) are also harmful to people.

The Oak Processionary Moth pest can cause skin rashes, conjunctivitis and respiratory problems such as pharyngitis and asthma.

The spines are especially dangerous for those with allergies and can be deadly in some cases. 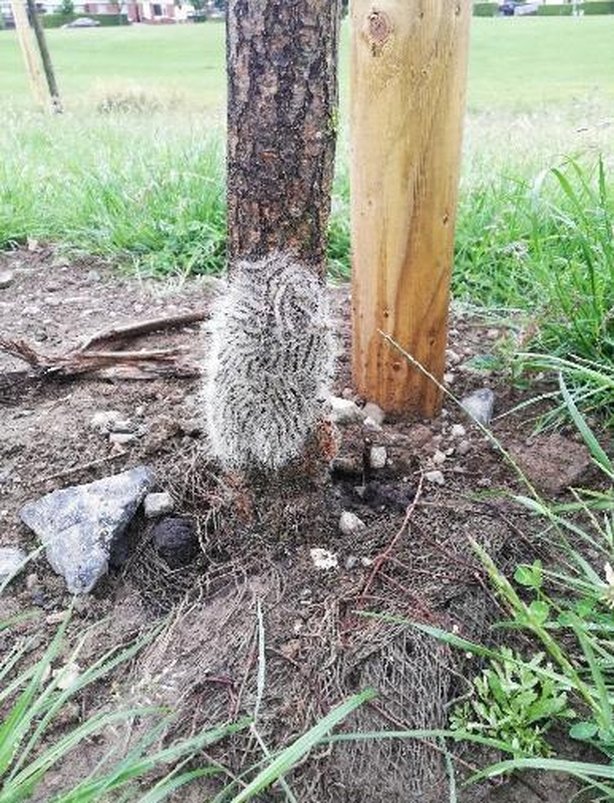 The first nest of caterpillars in Ireland was identified in June after it was spotted on an oak tree by a member of the public in a small park in south Dublin.

The Department of Agriculture said that after the single nest was identified through contact with its Horticulture and Plant Health Division, "swift action was taken to eradicate the pest traced to a recent import of oak trees from Belgium including the removal and destruction of the single nest found on the solitary tree as well as all associated trees linked to the imported consignment."

A wider intensified survey has not yielded any additional findings of the pest in Ireland. Information posters have been put in the park to alert the public and a trader notice has been issued to the horticulture industry.

The pest is established in central and southern Europe and surrounding areas and the range of this moth has expanded northwards possibly in response to climate change, according to the Department of Agriculture.

It is firmly established in northern France and the Netherlands, and has been reported in southern Sweden.

Since 2006, colonies of larvae have been found in parts of the UK. This is the first finding in Ireland.

Measures are taken like prohibition or restriction of movement of commodities and annual surveys to avoid the introduction of these pests into the protected zones and to ensure their eradication if found present in these zones.

Oak trees and plants are a host for this pest and it is unlikely to be found on any other tree than oak.

The caterpillars have black heads and bodies covered in long white hairs, and have a distinctive habit of moving in nose-to-tail processions, hence their name.

When the caterpillars develop into moths, they then then fly into other host oak trees and lay their eggs for the next year.

The Department of Agriculture said they should not be touched under any circumstances and suspected sightings should be notified immediately to them by emailing plantandpests@agriculture.gov.ie.