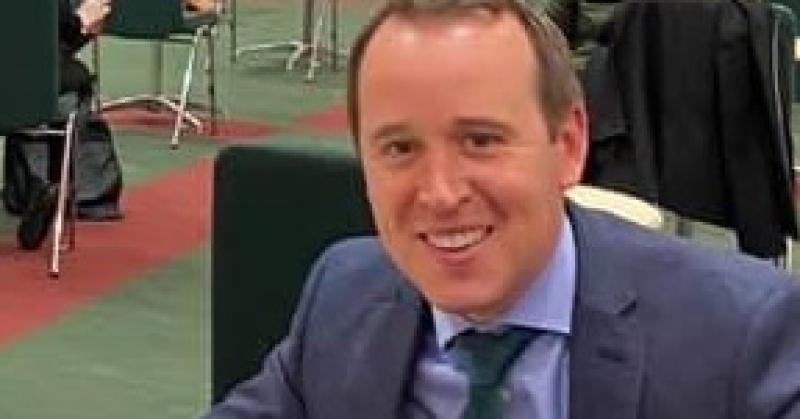 The Waterford senator was among the guests at an Oireachtas Golf Society event in Clifden, County Galway on Wednesday where over 80 people were present.

"The event organised by the Oireachtas Golf Society should not have happened. I understand how extremely difficult the restrictions have been for people and the enormous sacrifices we have all made," Varadkar tweeted.

"Funerals, christenings, weddings, family holidays and other really important family occasions have been foregone to protect each other and the most vulnerable. As representatives we should lead by example.

"In recognition of the seriousness of this matter, I have removed the party whip from senators Jerry Buttimer, Paddy Burke and John Cummins. Senator Jerry Buttimer has also resigned his position as leas-chathaoirleach of the Seanad.

"All have apologised profusely and accept they made a serious error of judgment," Varadkar added.

The event took place following the introduction of new Government Covid-19 restrictions, and has led to the resignation of Minister for Agriculture Dara Calleary.

In a statement, Senator Cummins said: "On Wednesday night I attended a function at the Station House Hotel in Clifden following a golf event at the Connemara Golf Club. In light of the updated public health advice issued on Tuesday I should not have attended the dinner following golf. I have been so careful in adhering to the public health advice since the start of Covid-19. This was a lapse of judgement on my part, which I genuinely apologise unreservedly for."

Úna Dunphy of People Before Profit Waterford has called for Senator Cummins to resign. "All those paid out of the public purse - paid by you and me through our taxes - who attended the lawbreaking pro-Covid elite event in Galway must resign," said Ms Dunphy.

"Otherwise it will lead to widespread rejection of Covid regulations and put us all in mortal danger. It is a life and death matter - they must go.

"This is not a time for tokenism. Every person who attended this event broke the Covid restrictions. John Cummins, the Waterford senator, was in attendance.  He must resign!

"Anything less than widespread resignations for all public representatives who were in attendance gives a slap in the face to the public who have shown extreme vigilance since March this year. The attitude that they all had prior to being found out is disgraceful. One rule for them, another for us," she added.