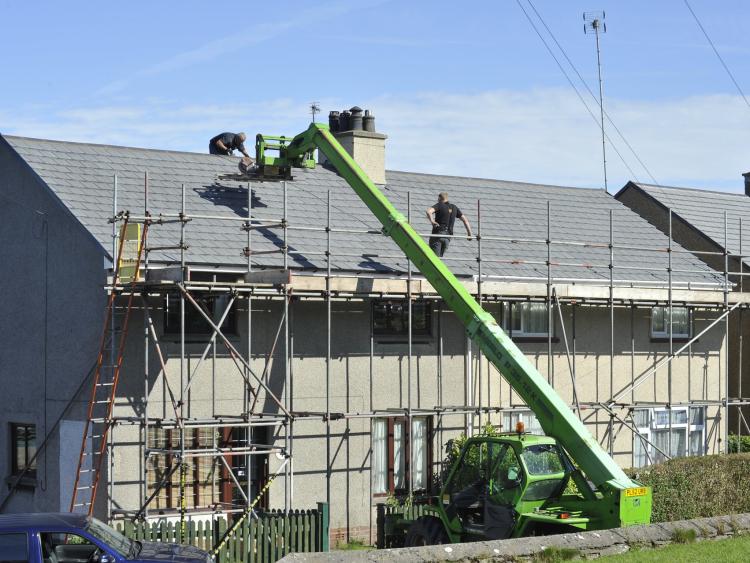 The proposed development of a third bridge crossing in Carrick-on-Suir on the Tipperary-Waterford border is being used as “an excuse” to delay the building of houses on council land on the Coolnamuck Road in Carrickbeg, the recent meeting of the municipal district heard.

Sinn Féin’s Cllr David Dunne said he is “very disappointed” that there hasn’t been any progress on the land. “If we are to wait until the bridge is built, we could be waiting five to 10 years. That bridge may never be built. We have land there, we are in the middle of a housing crisis,” he said.

“We are talking about affordable housing. Sites that would be made available for people to purchase and build their own houses.”

Cllr Kieran Bourke acknowledged that the proposed bridge would be a huge part of infrastructure for Carrick-on-Suir. However, he said that Carrick-on-Suir Municipal District allocated funding of €15,000 was used to pay for consultants to identify the proposed bridge crossing. “There were three proposals and we as a municipal district agreed on one partricualr proposal,” the Fianna Fáil councillor said.

Cllr Bourke said there are approximately 23 acres of council land on the Coolnamuck Road and that the Masterplan for the land can be altered as things arise. “A section of that can be sterilised and put into the Masterplan. I’m sure housing will go on two-thirds of the site,” he said.

“What scares me about Coolnamuck Road is that the land was bought nearly back in the other century and we are sitting on it,” he continued.

“My fear is that if we are waiting on the excuse of a bridge that we will lose this land. I don’t think the proper infrastructure is in place on the Coolnamuck Road with regard to sewerage and water. I would see that being dezoned [residential] faster than privately owned zoned land would be that would tick all the boxes. We need to move on this and get serious about a design for Coolnamuck Road,” he added.

Following the meeting, WaterfordLive.ie contacted the housing section regarding the concerns raised by councillors. Council executive engineer Nicola Keating said the housing section is currently working on a Masterplan for the lands at Coolnamuck Road. “Any such proposal will have to have regard to the Town Development Plan and the potential for a third river crossing in the town, which had previously been identified,” she said.

“The location of this third river crossing needs to be identified by the relevant parties as part of the Masterplan process. The Masterplan will identify the optimum location for houses at Coolnamuck while ensuring that the future development of a third bridge in Carrick-on-Suir remains possible.”