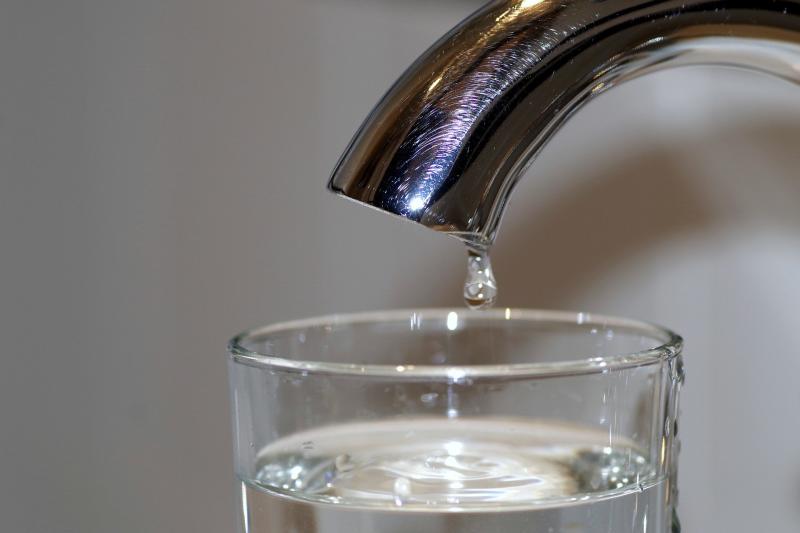 Thousands of homes were left without water for 24 hours or more and many businesses were forced to shut early on Wednesday, with many also losing a day’s trading on Thursday, he said.

“Creches and other services were forced to close, and I was contacted by care workers regarding the situation in residences for vulnerable adults that were very badly impacted by the outage,” he continued.

“Communication from Irish Water was poor from the start. The estimated time for resumption of service shifted time and time again. At one point Irish Water broadcasted an estimated completion time of 11.55pm on Thursday, leading many cafés, restaurants, salons and other businesses to decide on Wednesday night to close the following day, only to be told Thursday morning that the water would be back by mid-morning. This could not have come at a worst time for businesses that are trying to get back up and running after the lockdown. Clear and consistent communication would have lessened the impact of the disruption and helped families and businesses to make better plans.”

Cllr McGuinness said the outage was down to a fault at the water treatment plant at Ballinamuck and that the disruption was unplanned. However, he said Irish Water has a duty to ensure a supply of clean water to households and businesses alike. “I am deeply concerned at the failure of Irish Water to institute an emergency plan last week. It is inconceivable that a major state utility, supplying something as essential as water, does not have an emergency plan for prolonged outages such as occurred in Dungarvan. I cannot understand how a large population centre can be left without water, with no attempt to offer an alternative supply. Where were the water tankers or the coordinate deliveries of bottled water,” he questioned.

“I have very serious questions about the management systems employed by Irish Water that led to this outage. An apparent electrical fault with one pump caused the outage. It beggars belief in this day and age that a critical piece of infrastructure does not have a standby electricity supply that kicks in during a fault. This is standard in hospitals and factories. Why is there no plan B in place for our public water supply? Added to this is the admission by Irish Water that two staff members with expertise crucial to fixing the issue were both on annual leave at the same time. Everyone is entitled to their leave and these workers are to be commended for returning to work to help resolve this issue, but Irish Water has a strategic responsibility to ensure that critical expertise is available at all times. Leave can be staggered to ensure continuity of service, or if this is impossible expertise must be brought in from elsewhere.”

Cllr McGuinness praised the community for rallying around during one of the warmest weeks of the summer and in the middle of a pandemic, where frequent handwashing is one of the key public health recommendations. “It is unbelievable,” he said.

“It’s clear to me that Irish Water management dropped the ball, and it’s the people of Dungarvan that bore the brunt of that last week. I have written to the cathaoirleach of the Dungarvan-Lismore Municipal District to ask that he asks senior Irish Water management to attend our next council meeting so that they can be subjected to robust questioning. We have a duty to get to the bottom of how and why our town was affected last week, and to build an understanding of how to prevent this from occurring again,” he added.