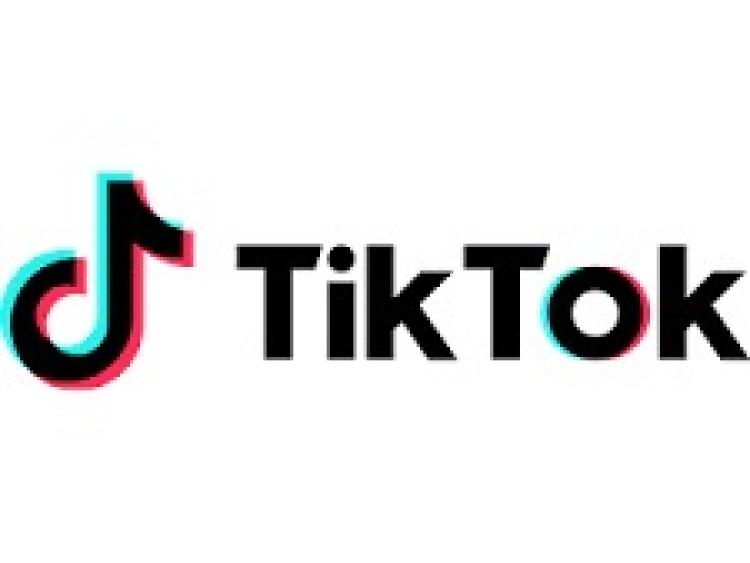 If memories of you on the dance floor singing along to Kesha's 2009 party anthem 'TiK ToK' come flooding back when you hear people talking about the social media app with the same name, you may not be old in the grand scheme of things, but you might have missed the TikTok hype-train.

The TikTok app was launched in 2016 and has over 800 million active users worldwide according to Datareportal. When it comes to the daily time spent on TikTok, users spend an average of 52 minutes per day on the app according to BusinessofApps.

The app gained popularity in 2018 when it became the most downloaded app on the Apple App Store whilst surpassing Instagram, YouTube and Twitter along the way.

TikTok is considered more of an entertainment platform than a lifestyle platform. It's easy to use interface and features makes the app attractive to everyone to view or create content.

The app is primarily populated with teenagers and young adults who create short dance, lip-sync, comedy and talent videos. Although the majority of the userbase wouldn't have a wealth of experience in creating content for social media, plenty of celebrities have signed up to the app to create content for their millions of followers to see.

While world-renowned stars such as Will Smith, Ed Sheeran and Lewis Capaldi have graced the 'For You feed'; Irish themed TikTok's and TikTokers can be seen.

Séamus Lehane, 29, is a primary school teacher from Cappagh in west Limerick and is a massive hit on TikTok. He has amassed over 19k followers and nearly 370k likes in over two months since he joined the platform.

One of his first viral TikTok's was an impression of Minister for Further & Higher Education, Research, Innovation & Science Simon Harris, who was Minister for Health at the time. Lehane dressed up as Harris and imitated his voice over a period of time and getting closer to Harris each time. 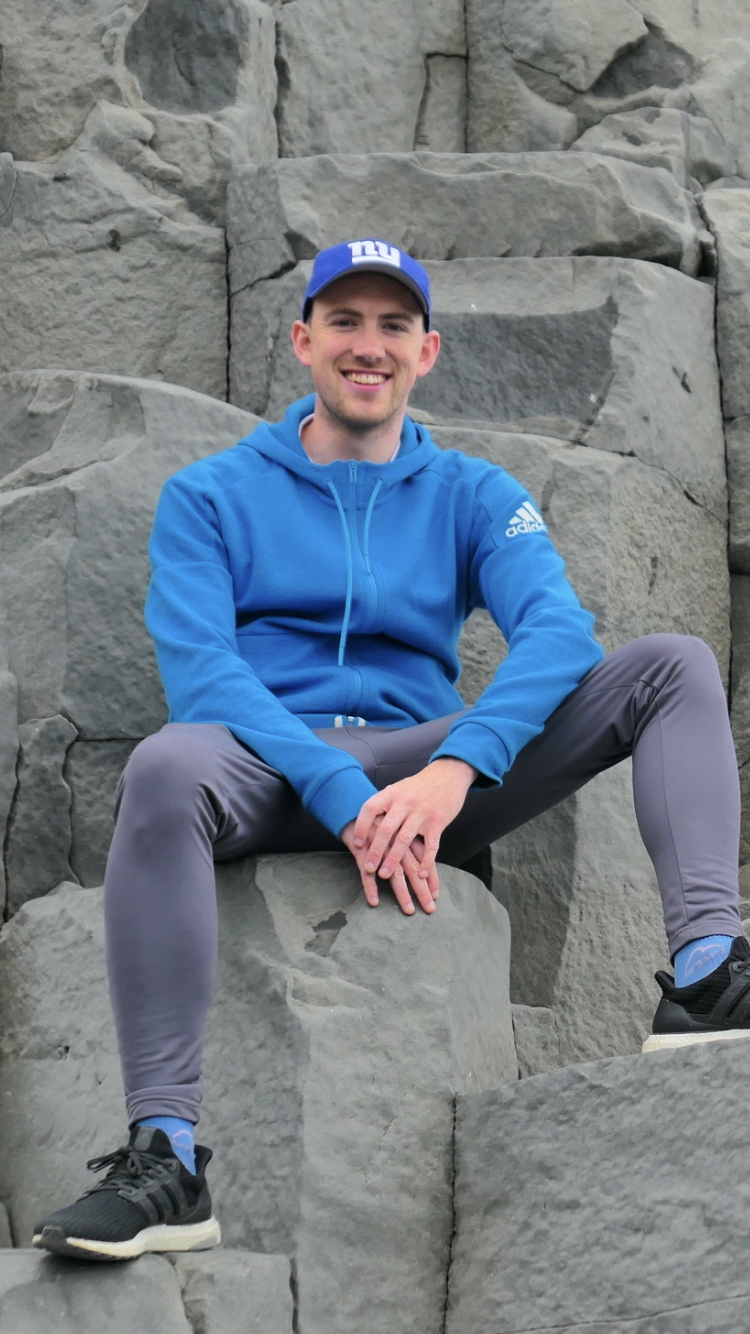 The post has over 665k views and Mr Harris retweeted the TikTok to his 170k Twitter followers.

Minister Harris said "It's been a long few months! This made me smile. Got the voice right but the hair is missing the grey......give it a few more weeks! ;) Stay well everyone #Covid19".

Lehane was sceptical about posting TikTok's on the site due to the young demographic and his job but admitted,  "I love the fact that you don't need a lot of followers to do well on it. Before the Simon Harris impression, I didn't have many followers so it gave me plenty of exposure so you don't need to be established to get on well." Lehane said.

Lehane is working from home since the school closures on March 12 and welcomed TikTok as a way to switch off.

"I continued to post impressions and it just grew from there and it's good to have something that I enjoy doing." Lehane concluded