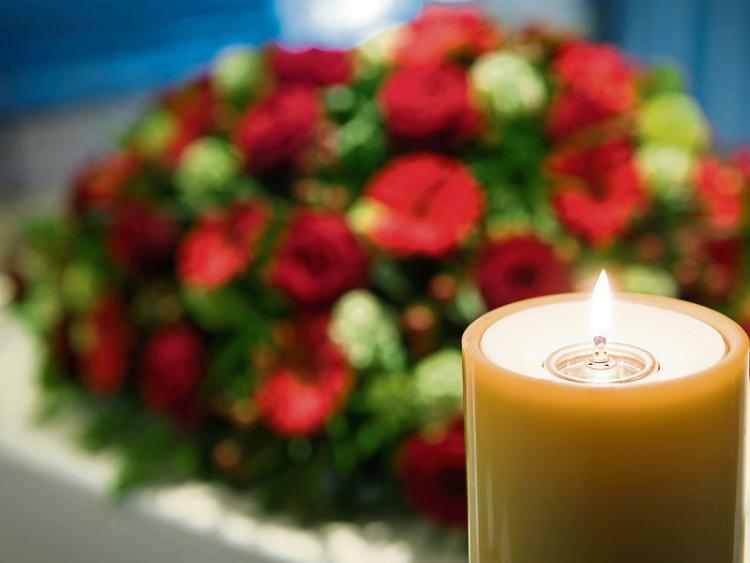 Mary's funeral will arrive at St. Anne's Church, Fews for 12 noon requiem Mass on Tuesday, which will be private for immediate family. Burial afterwards in the adjoining cemetery. House private. Live steaming link.

Oliver's funeral Mass can be viewed online on Tuesday at 11am.

Funeral  arrangements will be announced on rip.ie later.