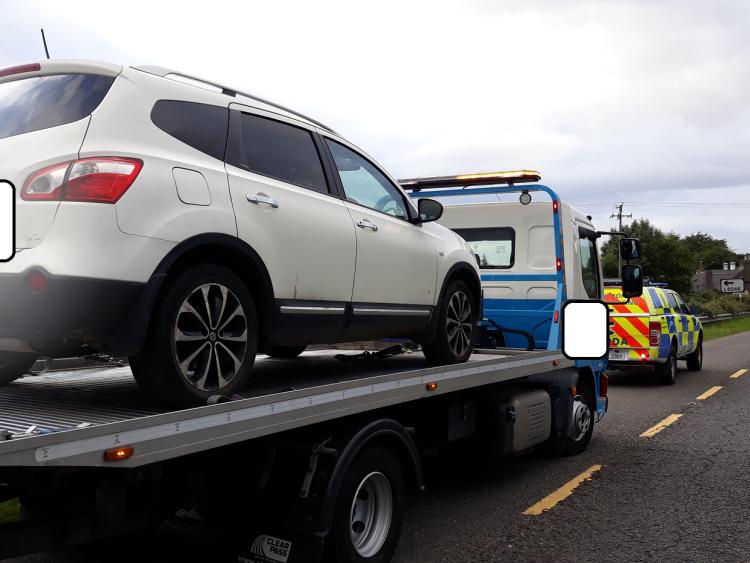 Gardaí in Wicklow caught up with a familiar face this week when a driver fresh from a four-year ban came to their attention yet again.

A Roads Policing unit in Newtownmountkennedy intercepted this SUV for exceeding the speed limit. The driver was travelling at 131km/h in 100km/h zone.

They soon discovered the driver had just finished a four-year disqualification ban for previous offences.

They also discovered the driver had no insurance so the SUV was seized with more court proceedings to follow for the driver.

Waterford parents 'very concerned' about how children will get to school