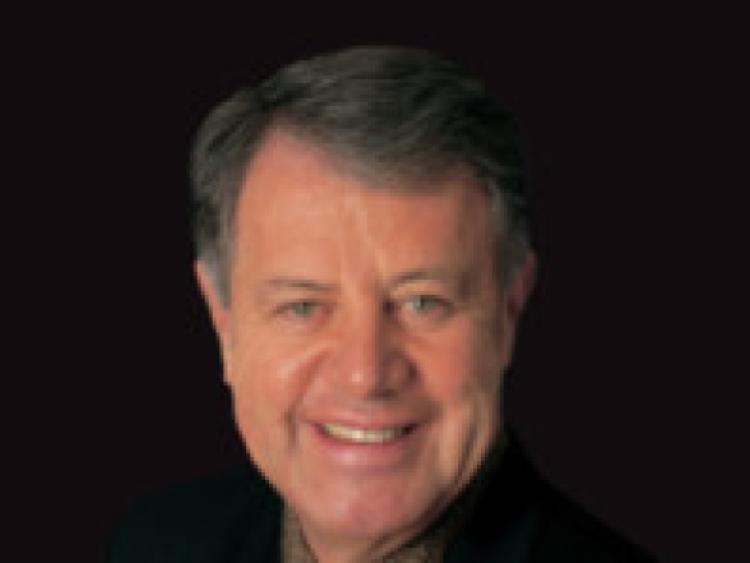 Showband legend Brendan Bowyer has passed away in the US. He died peacefully surrounded by his family at his home in Las Vegas. He was 81.

The Waterford city native first came to prominence in Ireland in 1959 with The Royal Showband.

His recordings with The Royal included six #1 hits, a figure still unsurpassed in Ireland. The most successful was The Hucklebuck, which went platinum internationally.

Other accolades with The Royal Showband at that time included Top Modern Dance Band in Great Britain (1961). On this memorable tour, one of the support groups opening for The Royal was The Beatles before their debut hit.

The Royal received the Carl-Alan Award, the Oscar of British dance music at that time.

Brendan combined his ethnic roots with the best of popular music. The Royal Showband became a legend in Las Vegas, with Elvis Presley coming to see them perform. Elvis was so impressed with Brendan’s performance of You Gave Me a Mountain that he later recorded it himself and included it in his own programme.

Brendan’s position as one of Ireland’s leading recording artists is secure along with his undoubted legendary status.

His family have released a statement saying: “It is with deep sadness and regret that we announce the passing of Brendan Bowyer, Ireland's most beloved International entertainer for 62 years.

“Brendan passed away peacefully in Las Vegas on the late evening of May 28, 2020. He was surrounded by the unending love of his wife of 53 years, Stella, his three children, Brendan Jr, Aisling, Clodagh, and his two grandchildren, Liam and Nora Stella.

“Brendan was hoping to get back to his homeland, Ireland, one last time. He was 81 years old.”