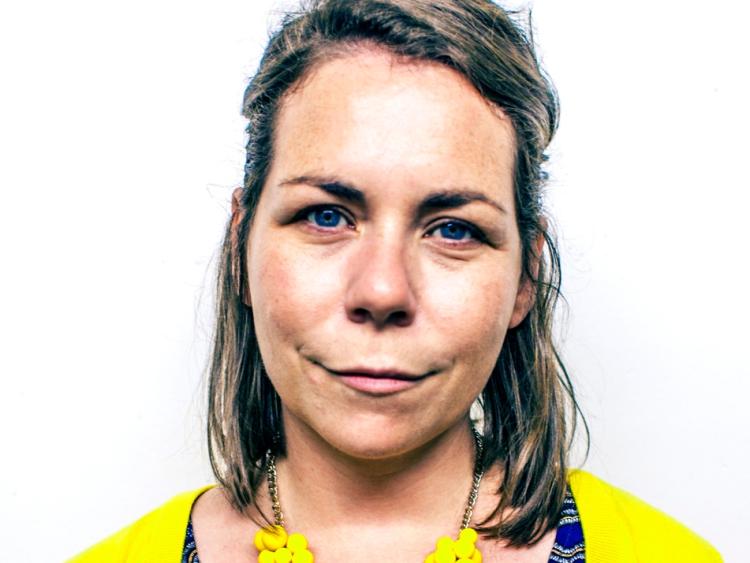 The annual Waterford Writers Weekend, which takes place as part of Waterford’s Imagine Arts Festival, has announced that Waterford writer and producer, Eimear Cheasty will take the position of festival curator for the literary weekend of events from October 23 to 25, 2020.

Eimear is a well-known writer, producer, programmer and curator from Waterford City. She works as the creative producer of the ‘Towers & Tales’ Festival in Lismore, she established and facilitated ‘The Lit Festival’ in Waterford City and is the artistic director for County Carlow Youth Theatre. She is also a director on the board of Youth Theatre Ireland and facilitates writing and drama workshops all over the country. Her plays have been produced in Carlow, Dublin and Waterford and she has been published in the Irish Examiner, Small Circuits and The Believer.

Speaking of her work with the upcoming Waterford Writers Weekend, Eimear said, “As a writer and avid reader, Waterford Writers Weekend is a highlight for me every year and this year I am even more excited and I’m very much looking forward to the weekend albeit now from a very different perspective. I am delighted and honoured to be organising a programme that inspires and excites for the 2020 festival."

Margaret Organ, Arts Officer, Waterford City and County Council welcomed Eimear’s appointment saying, "We are pleased to welcome Eimear Cheasty as Curator. She has a commitment to writing and devising writing and reading experiences for audiences. She is familiar with and committed to the Waterford arts scene and has built up contacts and relationships within the world of literature and she will be a great addition to the Festival team."

The organisers of the Imagine Arts Festival recently announced their plans to proceed with their hosting of the 2020 festival in a manner that is safe for all of the artists and volunteers involved along with the audience members. It is planned that the annual unique celebration of the arts will take place at venues across the City from October 16 to 25, 2020.

Waterford Writers Weekend and Imagine Arts Festival would like to thank Waterford City and County Council and the Arts Council for their continued support.

A photo of a wedding couple is among the family snaps

Appeal to find owners of family photos left behind in apartment