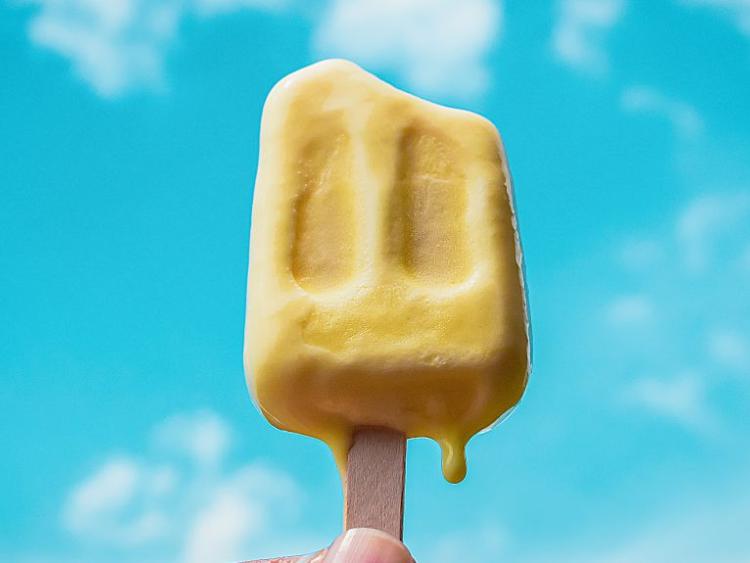 WEATHER: Today could be hottest May day since 1990s, says forecaster

Today could be the hottest day in May for over 20 years, according to the Irish Weather Channel.

Due to an exceptionally warm plume of air from the Iberian Peninsula and southwestern France, upper air temperatures will become 10-12 degrees Celsius above average for the time of year.

Forecaster Cathal Nolan said: "The existing temperature record for May is 28.4 degrees Celsius, which was set in Ardfert Co. Kerry in 1997.

"Latest indications suggest that heatwave conditions will develop in many parts of the country also, with temperatures set to exceed 25 degrees Celsius for between 3-5 consecutive days.

"This is certainly welcome news for many however for the farming community this is a troubling time. Soil moisture deficit levels are likely to continue rising, with heat stress for plants, grasses and animals also becoming a major challenge through the remainder of the week.

"Our temperatures look set to remain above average for the foreseeable future, with no rainfall predicted either.

"Water resources are likely to become stretched as drought conditions develop once again.

"Areas which are dependent upon groundwater resources may well encounter shortages due to the lack of precipitation over the past number of months, combined with the continuing severe dry spell."