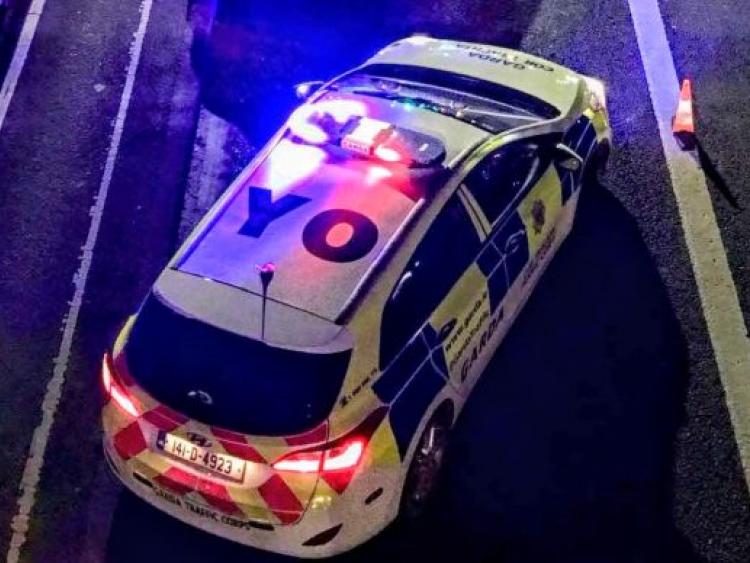 A handgun and ammunition have been found in a car stopped by Gardaí on Wednesday evening and the three occupants of the vehicle have been arrested.

Gardaí stopped a vehicle at 4pm at Glenmore in Kilkenny.

The car was subsequently searched and a handgun was found along with a quantity of ammunition.

Three occupants of the vehicle were arrested and detained under Section 30 of the Offences Against the State Act and are being held at Thomastown and Waterford Garda Stations.

A follow-up search of a property in Glenmore saw a large quantity of suspected cocaine recovered by Gardaí and a fourth person was arrested at the scene and detained under Section 2 of the Drug Trafficking Act.

PUPPY LOVE: Man takes gardaí to court to get his pet dog back