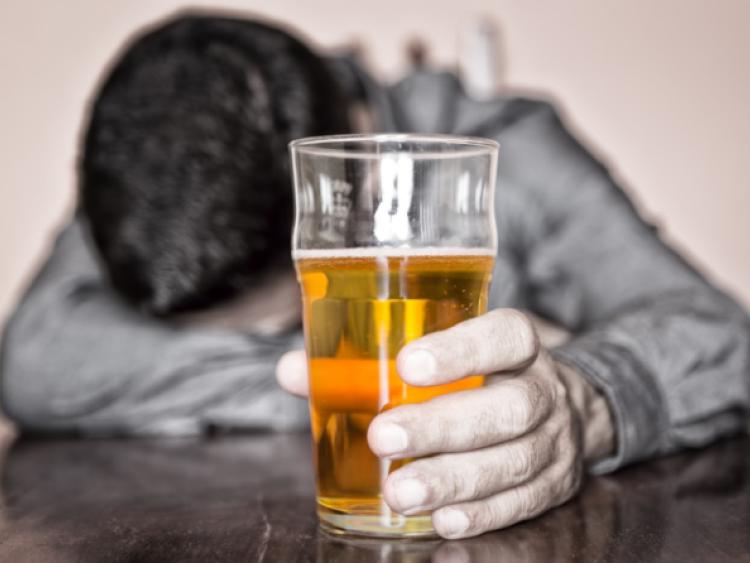 Drinkaware, the national charity working to prevent and reduce alcohol misuse in Ireland, has published findings from new research on behaviours, attitudes and motivations driving alcohol consumption among adults in Ireland since the introduction of Covid-19 restrictions.

The study, which focused on the 30-day period up to April 24, found that 52% of adults are now drinking alcohol on a weekly basis.

To put the figure in context, this compares to 44% of adults surveyed last year (Drinkaware Index 2019) who said that they drink alcohol at least once a week.

With a rise in the percentage drinking weekly to more than half of Irish adults, frequency of consumption among those who drink has also increased.

The study found that 14% of adults reported drinking four or more times each week in the past 30 days, with a further 24% consuming alcohol between two and three times a week.

As the nation enters a new phase in the fight against Covid-19, the data collected tells a story of two halves of how Ireland’s adult population has spent the past month at home during lockdown.

An equal share of respondents reported a rise and decline in alcohol consumption since the introduction of Covid-19 restrictions, 25% respectively.

At 88%, the most cited reason for drinking during this time was ‘to help relax and unwind’. Almost half (47%) said that tensions in their household had increased in the past 30 days.

While one in five (19%) said they had noticed an increase in consumption among other adults in their household.

This nationally representative research, conducted by Behaviour & Attitudes on behalf of Drinkaware, is the first to look in-depth at drinking behaviours and attitudes since government restrictions were implemented.

Sheena Horgan, Drinkaware CEO, said: "This new research shows how the new norm is changing Irish drinking habits and attitudes.  For some it’s a time to reflect and to change their alcohol consumption.

"For others alcohol is a coping and stress relief at a difficult time. The use of alcohol to relax or unwind is not new but it is concerning, and at 88% almost universal.

"As we enter the first phase of easing restrictions, we need to renew our efforts to explore alternative and healthier coping strategies that don’t involve consistent and potentially harmful drinking.

"That said, there is clearly an appetite for and willingness to change among Irish adults, with almost one-third having already made positive changes to cut down or cut out alcohol over the past month.

"We can see in real-time from the Drinkaware website which had almost 90,000 visits in April alone, that people are equally concerned about their drinking habits at home during isolation and proactively seeking information and tools to help.

"So, the more troubling evidence that includes more frequent drinking (4+ times every week), sits alongside positive findings regarding attitude and behaviour change.

"We are interested to see how this data corroborates recent CSO findings on a rise in consumption.

"The real value of this new research is that it allows us to dig deeper to understand what is driving this increase, and also the positive shifts in behaviour where some are choosing to drink less.

"By looking in-depth at drinking habits during the height of Covid-19 lockdown, we can plan ahead as we enter a new phase, which is vitally important for public health."

Speaking about the new research, John O’Mahony, B&A Director, said: "The findings highlight the extent of the challenges faced by over-consumption in the home setting.

"An encouraging finding however is the proportion of people who have demonstrated a willingness to change behaviour.

"In these extraordinary times, the need for data on alcohol consumption is crucial so we can understand how and learn from the impact disruptive events like a global pandemic can contribute to significant shifts in public attitudes and behaviour."