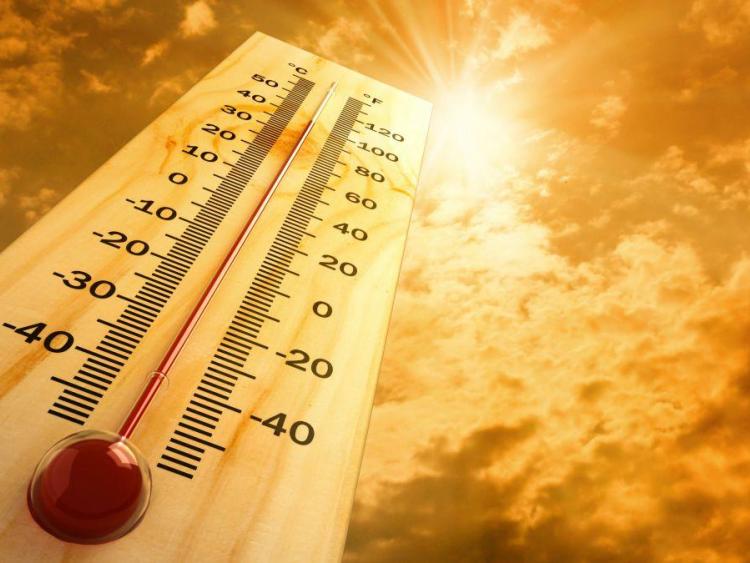 It is expected to get very hot!

Temperatures could rise to a scorching 20C next weekend, says weatherman Alan O'Reilly.

Met Éireann is also predicting warm weather, forecasters say the weather will be dry for Friday and the weekend and becoming milder.

Cloudy at times but with good sunny spells also and maximum temperatures in the mid to high teens in mainly light winds.

Met Éireann has also said it will be dry but cool this week while Offaly forecaster Cathal Nolan says high pressure looks set to make a return later this week.