ANSWERED: How many people have recovered from coronavirus in Waterford? 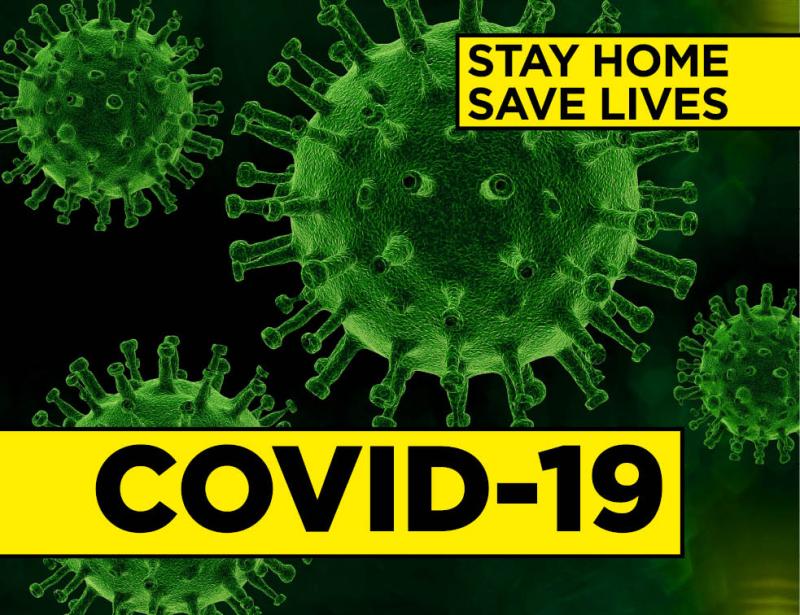 The total number of confirmed cases of Covid-19 in Waterford has stalled in recent days according to the latest figures from the Health Surveillance Monitoring Unit.

There has now been 138 cases confirmed in the county since the outbreak began.

However, many people want to know how many of these people have recovered. While authorities are not revealing official recovery numbers for each county, those figures can be estimated from information supplied by the Minister for Health.

Saturday's figures showed that the Department of Health has been informed of 343 new cases in Ireland, bringing the total number to 21,176 since the outbreak began.

That would mean over over 14,800 have recovered nationally. In Waterford, taking a crude estimate based on this national figure, approximately 97 people have recovered in the county.

The national death rate to confirmed cases is around 6.1%, meaning 8 people from Waterford may now have sadly died from the coronavirus. This estimate would suggest Waterford has around 33 active cases as of May 2, 2020.

NOTE: These figures are estimates based on national averages.