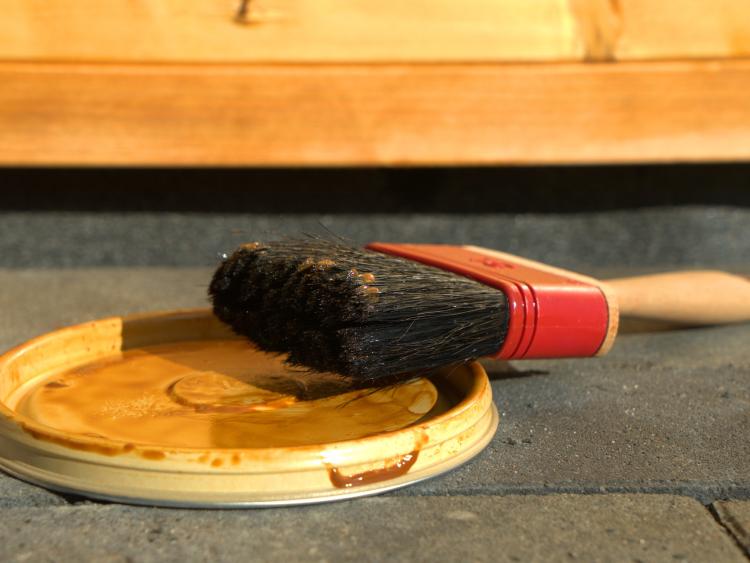 ANSWERED: Are hardware and DIY stores really re-opening during lockdown?

Despite conflicting reports over the weekend, it has been confirmed that DIY and hardware stores will not be re-opening before May 5.

The government clarified its position at the weekend after reports suggested DIY stores were deemed essential and could re-open open similar guidelines to those being employed at supermarkets.

The confusion arose as some hardware stores reopened last week citing contact with the Department of Business as permission. This occurred because under new powers for gardaí signed in by Minister for Health, Simon Harris before Easter listed hardware stores and builder's merchants as essential.

This was despite the fact these outlets were told to close their doors similar to other non-essential businesses at the end of March.

The Department of Business clarified this confusion at the weekend by saying: "Hardware and other stores shouldn't be open to the general public. Such outlets are not to open except on the emergency and/or delivery basis as set out in the updated retail services list. That list is unchanged."