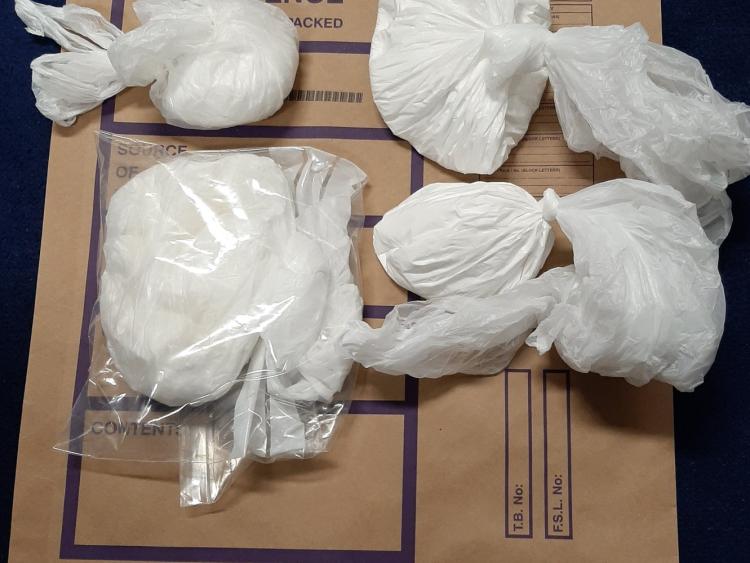 Gardaí in Waterford have arrested a man and seized over €51,000 worth of suspected cocaine.

The discovery was made on Monday, April 6.

While conducting a Covid-19 checkpoint in the Waterford District, at approximately 11.30pm on Monday, Gardaí stopped and searched a car.

During the course of the search, a large quantity of suspected cocaine with a street value of approximately €51,000 was seized.

The driver of the car, a man aged in his early 20s, was arrested under the Misuse of Drugs Act.

He was taken to Waterford Garda Station where he is currently detained under Section 2 of the Criminal Justice (Drug Trafficking Act), 1996.