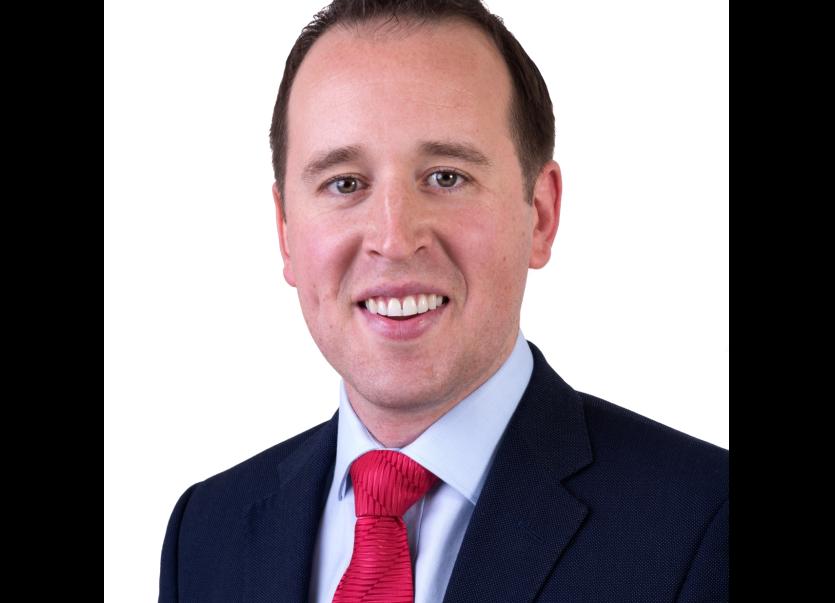 Waterford City & County councillor John Cummins, who narrowly missed out on a Dail seat in the recent general election, has been elected to Seanad Eireann after receiving 92,000 votes on the first count; the second-highest overall and just short of the quota which is 94,417.

In a resounding victory, Cummins received 28.58% of the Fine Gael vote and was deemed elected on the second count by the
clerk of the Senate Martin Groves at Dublin Castle.

Speaking shortly after his election Senator Cummins said “I am absolutely delighted to be elected to the 26th Senate. It is a tremendous honour to be elected to serve the people of this great country of ours. At this time of crises where we have seen such community spirit and dedication by our frontline workers, I’m looking forward to playing my part in the Upper House to pass the necessary legislation required to help us get through this unprecedented crisis.

In a sign of the times, we are living in and given the restrictions imposed around the movement of the public, John decided not to travel to Dublin Castle and instead watched the proceedings on TV with his wife, while on a zoom conference call with his parents Anne and Maurice, former leader of Seanad Eireann.

“While it certainly wasn’t the same as being there in person and being able to hug my mam and dad and celebrate with my family, friends and supporters, it was a good improvised solution”.

Following his narrow loss in the Dail election, John received an internal party nomination from Fine Gael to contest the Senate Election on the Labour Panel. His standing within the party has been enhanced greatly by his strong Dail performance and his election to the senate will be a boost for the party in Waterford.

He said “It was my belief that it was vitally important for Fine Gael to have an Oireachtas member in Waterford and thankfully that has now come to pass. As we know Waterford only has four TDs so having an additional voice standing up for Waterford’s interests can only be a positive thing."

Senator Cummins will be looking to follow in the footsteps of politicians like Minister Paschal Donohue, MEP’s Frances Fitzgerald and Deirdre Clune and former TD’s like Paudie Coffey who all served in Seanad Eireann and Dail Eireann.

Speaking about the campaign Senator Cummins explained the difficulties encountered: “Obviously it has been a very unusual election with the backdrop of Covid-19 but prior to being instructed to cease face to face canvassing on Friday, February 13, I would have travelled around the entire country meeting as many Councillors and Oireachtas members as possible seeking their support. The rest of the campaign was carried out via phone calls and emails which wasn’t the same as sitting down with someone in person but it was unquestionably the correct decision to cease canvassing at that point in time. It honestly feels like months ago at this stage given that so much has changed in such a short space of time."

He concluded by saying “I’d like to thank everyone that has helped and supported me during this and the previous General Election campaign; in particular my wife Inga. Politics is a huge team effort, it’s not just about one individual; it cannot be done without huge support from many quarters so to all those people - you know who you are; thank you most sincerely, I will not let the people of Waterford down for hard work."