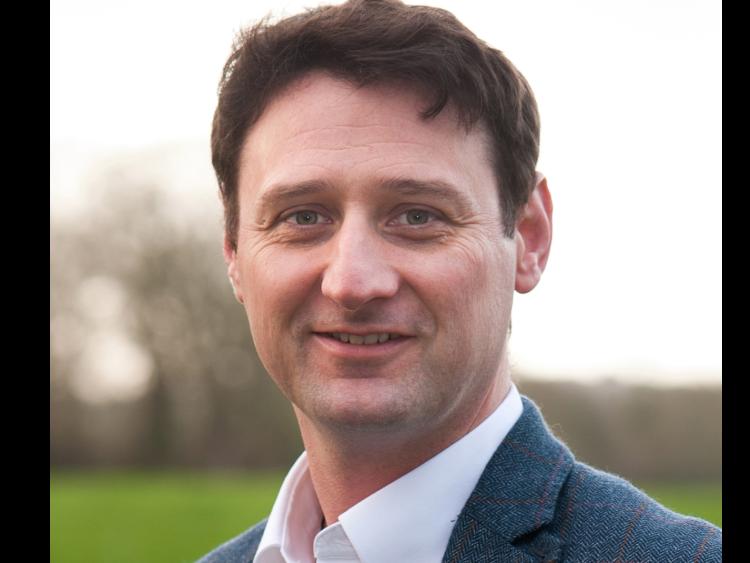 A revolutionary new approach by a Waterford company to conventional grass breeding has produced one of the year’s top seeds in the Teagasc Pasture Profit Index (PPI).

Nashota is a new seed type developed by DLF – Ireland’s only non-State research facility – and is uniquely a tetraploid grass with the density and consistency of a diploid.

The PPI, the Oscars of the seed businesses, is released every year by Teagasc following trials of the top grass seed varieties, and measures variables such as grass yields across the year, digestibility and persistence.

The Nashota grass seed was developed by DLF (part of the Ballymountain based Arvum Group) in a unique test bed using real Irish farming conditions.

“For decades farmers have been telling the market that they need tetraploid grass, because cows prefer it, but it is not very dense,” said Paul Flanagan, General Manager DLF Ireland.

“Diploid grasses are more fine-leaved and dense and more resistant to damage by grazing cattle, whereas tetraploid varieties have a higher sugar content with better robustness in bad weather.

“We managed to improve the tetraploid by adding the density of diploid grasses without sacrificing grazing, yield and quality – which is a major breeding breakthrough for us.

“Nashota is the second generation of our grass seeds to appear on the PPI. We released Xenon in 2016, which performed well, but Nashota has done better again, going right in at the top tier.

“I call Nashota the Mark Two, and we’re already working on Mark Three in our NxGen series of grasses.

“It is great to get a good score on the PPI, but the most important thing for us is that Nashota represents the second instalment in the NxGen story, carrying on the same slender leaf and growth habit of Xenon.

“Our process is unique and we conduct our own grazing trials, partnering with farmers around the country.

“We ask them to measure the amount of grass they are growing annually, in a real farm scenario, allowing us to generate huge amounts of data.”

“We have put five years of investment into developing our domestic seed research unit and we see Nashota as the tipping point in the unit’s growth, with exciting developments across a number of varieties in the next few years.”

Tracing its origins back to 1859, the Arvum Group comprises a number of agri businesses, renowned for innovation in seed and animal feed.

The group recently secured a five-year deal worth €135m to supply by-products from a US ethanol plant as sustainable feed to farmers in New York.

Part of the Arvum Group, Specialist Nutrition is a leading international expert in turning co-products produced by the distilling, brewing and biofuel industries into sustainable animal feed.

“We have a long history of innovation in seeds, having been involved in the development of oilseed rape, beans, linseed and hybrid barley for the Irish market,” said CEO Roy Power, whose family has been in the seed business for over five generations.

“One of the great challenges of our time is feeding the world and we believe this kind of technology will be required to achieve a sustainable future.”