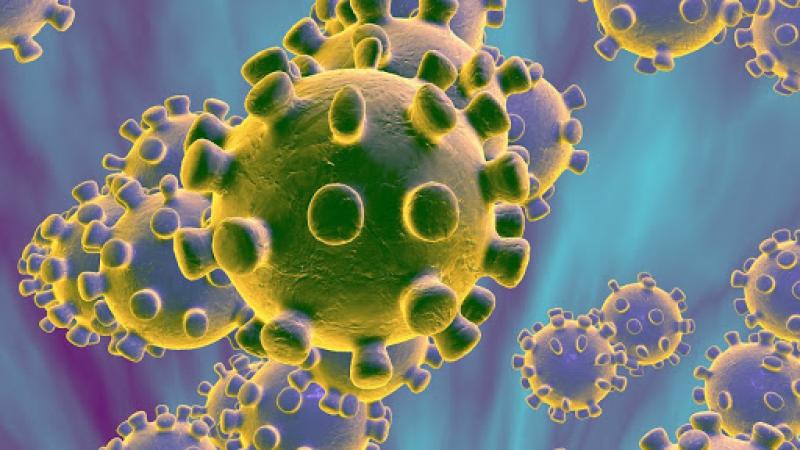 Schools are to remain closed beyond March 29 according to Minister for Education Joe McHugh.

There will be further information released later this evening after the Cabinet discuss the outcome of the The National Public Health Emergency (NPHE) meeting, wherein further social restrictions were suggested to Minister for Health Simon Harris.

There has been suggestions that the result of the NPHE meeting today will see significantly less people travelling to work, restaurants, cafés, hairdressers and a range of other service sectors regarded as non-essential closing, and priority Covid-19 testing implemented for medical staff.

I understand that under significant new restrictions to be announced after today's Cabinet meeting, a large number of people working today, will not be going to work tomorrow.