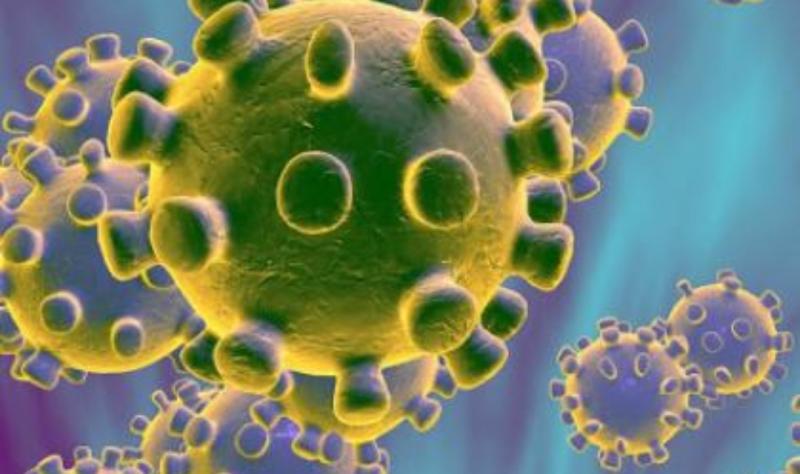 THE DEPARTMENT of Health announced that there are 39 additional confirmed cases of Covid-19 in Ireland this Saturday evening, while another person has died as a result of the virus.

This brings the national figure to 129, and the death count to 2.

Of the 39 additional cases:

The geographical breakdown is:

Among these new cases, some are reportedly healthcare staff.

There are still six people in intensive care units across with country with confirmed cases.

A US travel ban for Ireland and the UK will come into effect at midnight on Monday night (Eastern Standard Time), according to Vice President Mike Pence earlier today. US citizens and residents will be allowed to return to the country, he said. But Irish or UK citizens will not be able to enter the United States for the duration of the ban.